Climb every mountain for Steiff 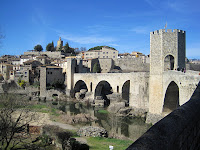 Is it ok to mix business and pleasure? Steiffgal certainly thinks so! Steiffgal was attending a training session in Barcelona, Spain and d… Continue 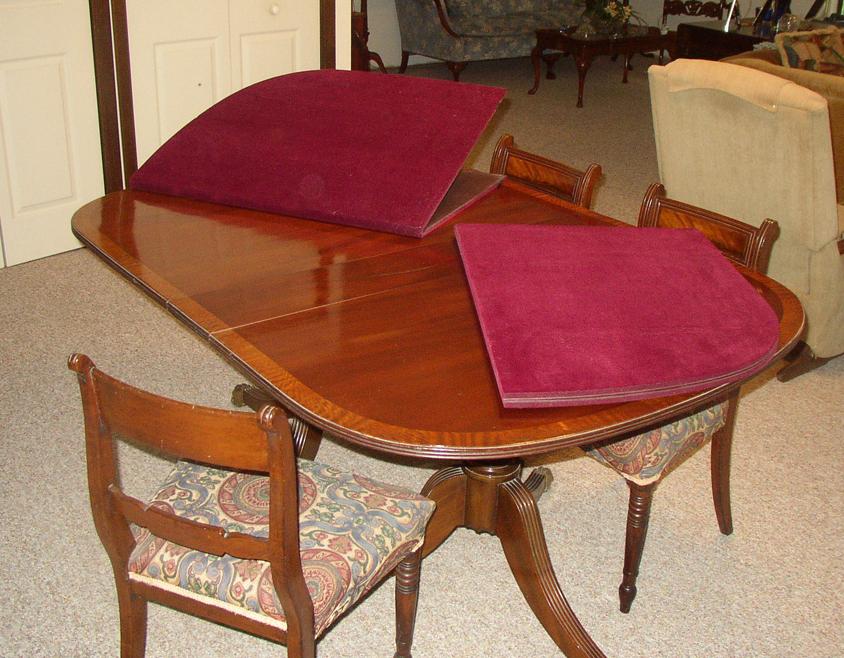 Here is an informative article by Fred Taylor.

While modern taste in dining room tables, like modern taste in so many subjects today, varies considerably from household to household, the traditional
format calls for a flat wooden surface supported by some type…

Springfield Oh Extravaganza - Is it May yet ?

If you have never been to the Springfield Oh Antique Show and Flea Market Extravaganza you are missing out. It is held every May and September (the 3rd weekend) and it is a not miss for me and 100's of thousand other people. I have been attending for years and as soon as the weekend is over I am ready to return. It has over 2500 dealers who set up in a…

I have 4 chairs that appear to be hand carved. There are several layers of paint. My 98 year old mother-in-law always said they were made at Andersonville, GA prison. However, I have not been able to substantiate this information. Perhaps they were made in the town outside the prison?? Anyone have information that would be helpful. I can post a photo as soon as figure out how to insert image.… 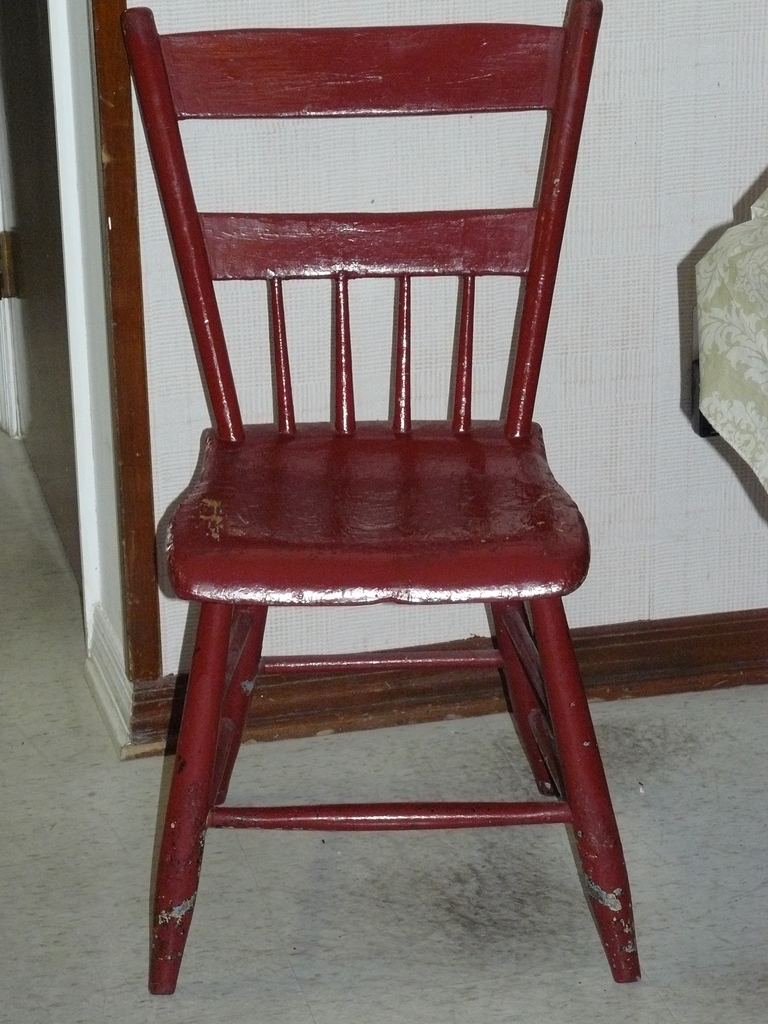 Do you ever buy a piece of clothing and then all of a sudden it's like the only piece in your closet you just wear it to death...well I have a habit of doing just that. I also do it with my work I come up with an idea and then it seems to be the only thing I know how to do ...until the next brainstorm...almost 20 years ago from painting deeply carved and ornate syroco, I went to painting silverplate with all the lovely… Continue

Into the Dallas Museum of Art

One of the things I’ve been looking forward to in the Dallas Fort Worth area is visiting the museums. The first of these was the Dallas Museum of Art.Perhaps coming from New York led to the perception that there wouldn’t be two hours worth of art inside. It soon became clear that conception was a misperception. In fact, I only toured a small portion of the museum on this initial visit. The first stop was the American Galleries on the fourth floor.… Continue

Can you help me identify this Lion's Head Chair?

Hi Folks! I was hoping someone could you help me identify this Lion's Head Chair? A few people thought maybe a chair by "Empire" around the turn of the century. I'm hoping to learn where and when it may have been manufactured, by whom, and if it's something I would need to insure. Thanks! Paul

This photo is of the main entrance of the History of Pharmacy Research Center. We often refer to this as "The Museum". The collection of pharmaceutical and medical antiques is vast, so be sure to come check us out.

There must be something big in the air. Why, you ask? Steiffgal has been getting loads of fantastic questions about Steiff… Continue

My wonderful husband Gary passed away on Feb 22nd, just 2 weeks after we had started to settle in to our new home. He was the kindest, gentlest, most intelligent man I've ever known and I miss him dearly. I will attempt to get my life, interests, and collections back in order sometime, but it's not going to happen just yet.

We just launched our new blog

Look What I Found