Image is everything when it comes to selling online. Not only do you have to develop a good image for your storefront, but you need to process sales images quickly and…

Antique glass house glass bottle that is , An auction to remember 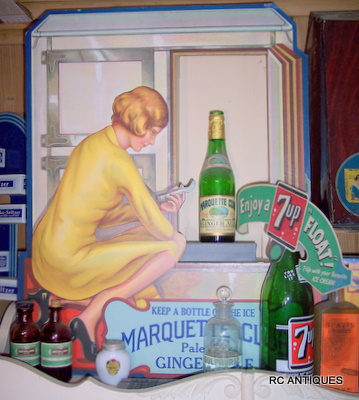 There was a time I would go to at least three auctions a week .
I am fortunate to live in an area where selling or collecting antiques and collectibles has always been popular.
Weekends were spent going from one auction to another.
Spring through Fall , treasures in box lots and rows upon rows of merchandise that actually were the contents of a family's life.…