Watching American Pickers the other night, they stopped by a place in upper state New York and the dealer was a twelve year old who had partnered up with an older guy who had some inventory. One of the objects that the guys were looking to buy was a vintage advertising bottle opener.

Do you collect these? 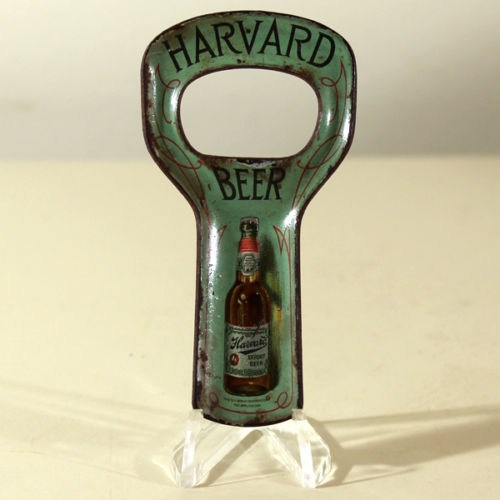 "Bottle openers only became common kitchen items after the crown top (also called the crown cork) was invented by a Baltimore bottler named William Painter in 1892. Prior to that, Hutchinson and other types of beer and soft-drink bottles came with attached stoppers. This was convenient for consumers, but the stoppers did a poor job of keeping the contents of the bottle fresh. Crown-top bottles were a huge improvement from a health standpoint, but they required a tool to be opened.

William Painter invented that, too, and as his crown technology was embraced by more and more bottlers, bottle openers were produced in enormous numbers, usually with advertisements on them for beverages, bars, and restaurants..." READ MORE Collectors Weekly - Antique Beer and Soda Bottle Openers

SHARE HERE on what's in your collection or store... 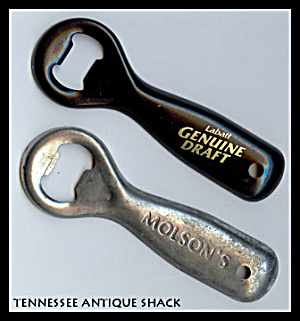 "We are always in the market for early brewery advertising and bottles. Shown here are examples of some items we purchase, but many other types of beer advertising not depicted here are also of interest to us. 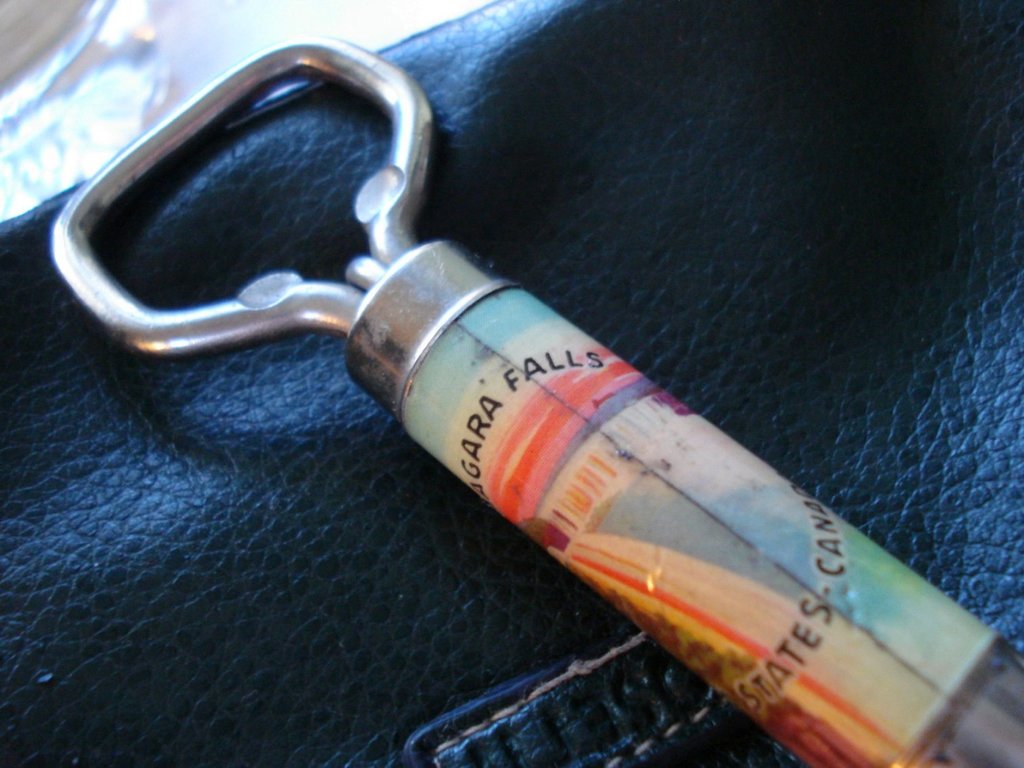 From our local area out here in Meeker, Colorado. I believe it is from the 1950's.