Netsuke originated in 17th century Japan as a means for men who wore robes known as kimono, which lacked pockets, to hold their belongings. Containers called "sagemono"—pouches, woven baskets, or beautifully crafted boxes called "inro"—were attached to the robes' sashes with cords and fasteners known as netsuke. 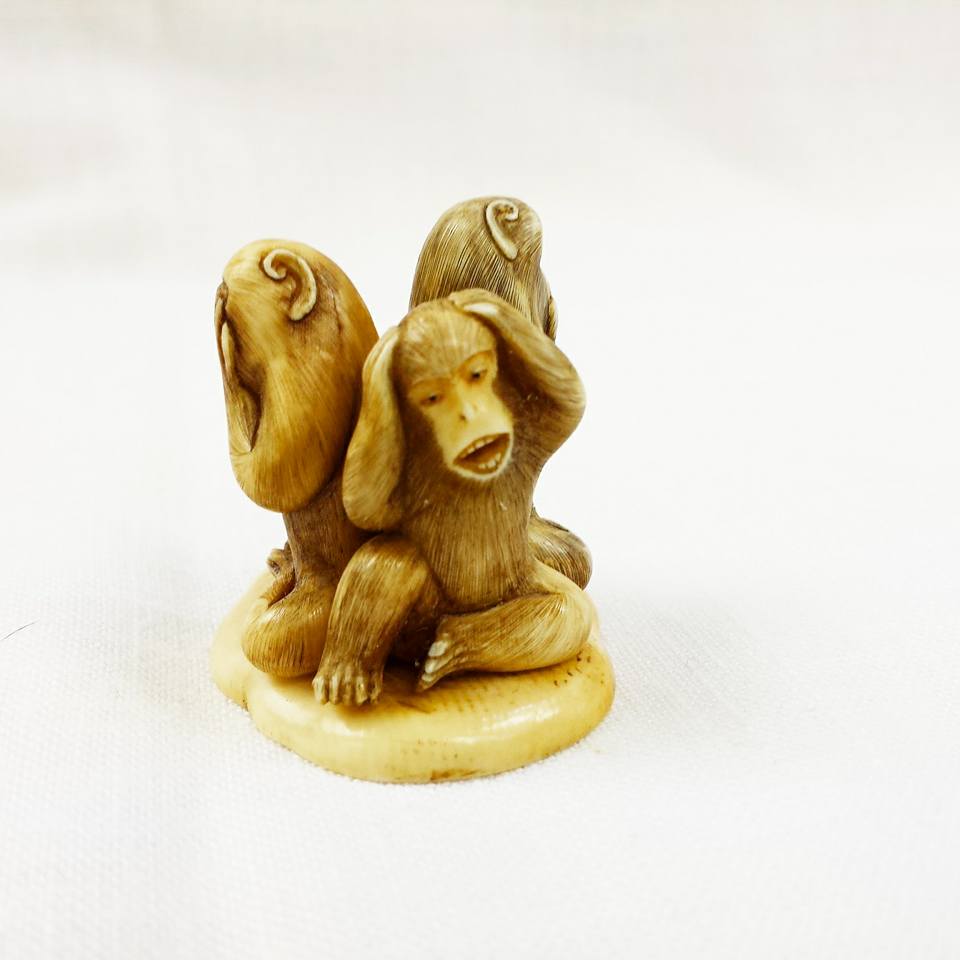 These ornaments, often made 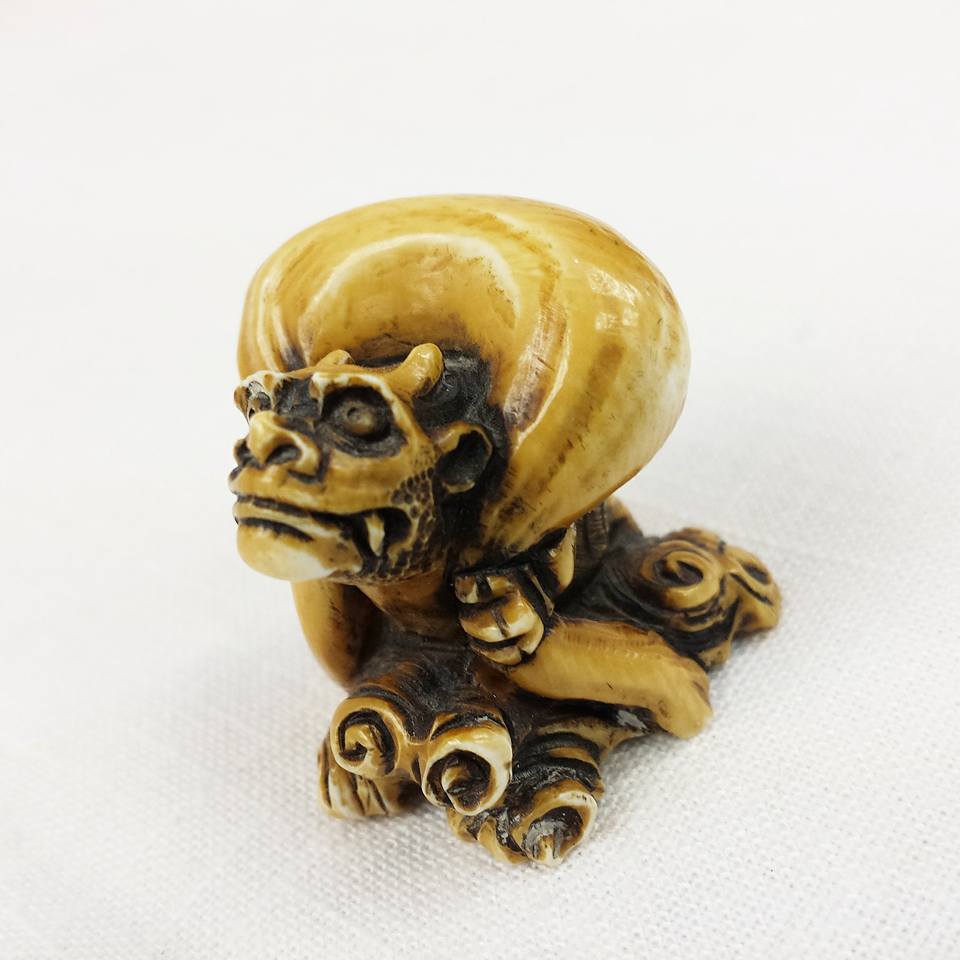 of ivory or coral, were not merely utilitarian devices, however, as they were often beautifully carved and decorated. In recent years, they have become exceedingly popular among collectors.

The themes depicted on netsuke, only a few inches in size, are endless, though they are often focused on Japanese history and mythology—from depictions of warriors to animals. There are dozens of styles of netsuke, such as kataborinesuke, which is sculptural netsuke, and mennetsuke, which is mask netsuke.

These miniature sculptures are still made today. Fine antique netsuke can be identified by its intricate design and use of pricey materials such as ivory (which was not illegal in the 17th through 19th centuries), jade, or precious stones. Cheaper netsuke is carved out of wood or bone.

How interesting! Thank you for sharing.