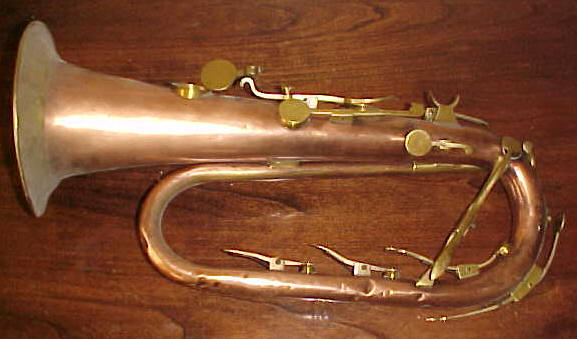 We just got in a collection of Antique Bugles and Trumpets.
Our store link is
www.afamilyheirloom.com/id1.html
The best item that we just procured is an old Royal Kent Bugle. Any extra info on this piece would be greatly appreciated!

Is there anyone out there willing to share the secret of easily shipping antique floor lamps? The last time we tried it was met with disaster for everyone involved. The costs for shipping something so large is just way too outrageous these days as well. You go with a cheaper style of shipment and it gets there in pieces. We all know this problem. The question really is: Is there a way to ensure safe delivery with very little cost? The greatest problem is that your usually attempting to package… Continue

I've seen a few sites like this, they advertise Online appraisals utilizing pictures. But does it have the same type of merit as placing a piece in front of a live appraiser? Shouldn't there be insurance fraud issues that pop up with this sort of program? I mean I could easily take pictures from online sources and tell the appraiser that this is my Antique Chair from so in so Grandparents. Then take the appraisal as an insurance claim. We actually denied someone the ability to get an appraisal… Continue 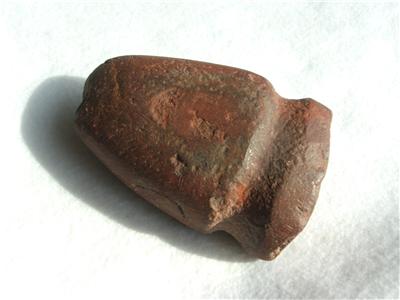 Being in CT chances are it's quite easy for me to go out into the woods for a hike and come across an arrowhead or a rock shaped like some sort of Native American tool. The question is: How do you differentiate between the rocks and the authentic axe heads or carving tools of ancient America? 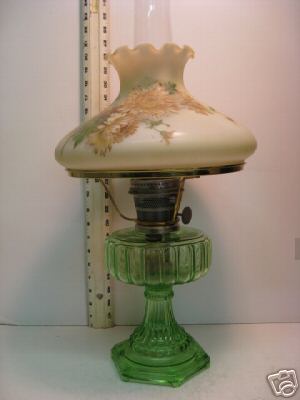 What's more important: The Lamp base or the Shade? We had a couple customers come in over the last few months and some older but not antique Aladdin Lamps came in. Some shades I’ve seen online seem to do really well, but then you notice other shades that almost look exactly the same just do terrible. I’ve been hesitant on the buying end because of this. The other thing is, How can you tell an Aladdin Shade if the base is no longer present? The Picture… Continue 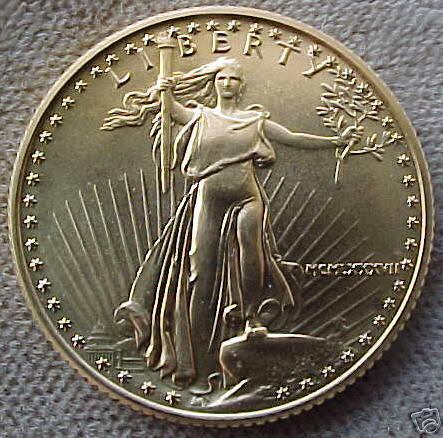 Lately the store has been a bustle with plenty of coins coming in and being sent out. One thing has been consistent though, Regardless of the denomination, Gold and or Silver Content: US Coins and currency seems to be the top priority in the selling market. Just try to tell that to one of our customers though that bring in a Russian coin over 150 years old and they get discouraged because there’s a bunch of them out there. So here’s the question: Is… Continue

Quite possibly the best part of this business!

This lamp is our newest acquisition for sale!

It's always been just awesome to find silverware, lamps, or even a Bookshelf stand with those magic words…

First off, I'm an independant, and can't decide on any candidate at the moment for President.

Regardless, in the business it seems that most of the Antiques found out there are in the hands of Republicans. The response from advertising on Conservative Republican Radio talk shows have gained us the best audience when it coming to purchasing product from people for resale. I believe its the Republican mentality that keeps their family heirlooms a part of their lives so long.

Hummels and the current market?

Quite possibly one of the most easiest types of items to post online and great for a Store inventory. Yet the market has slumped to Pit of Vipers lows. How can we honestly tell someone who has purchased a hummel price guide that they're only going to get 10-20% of the book value?

We usually end up turning the computer screen right to the person in disbelief and showing them how bad the market is and how overinflated the Book Value is. We end up making excuses about…