The latest MVG blog post is a short feature on this 1940s dress pattern. 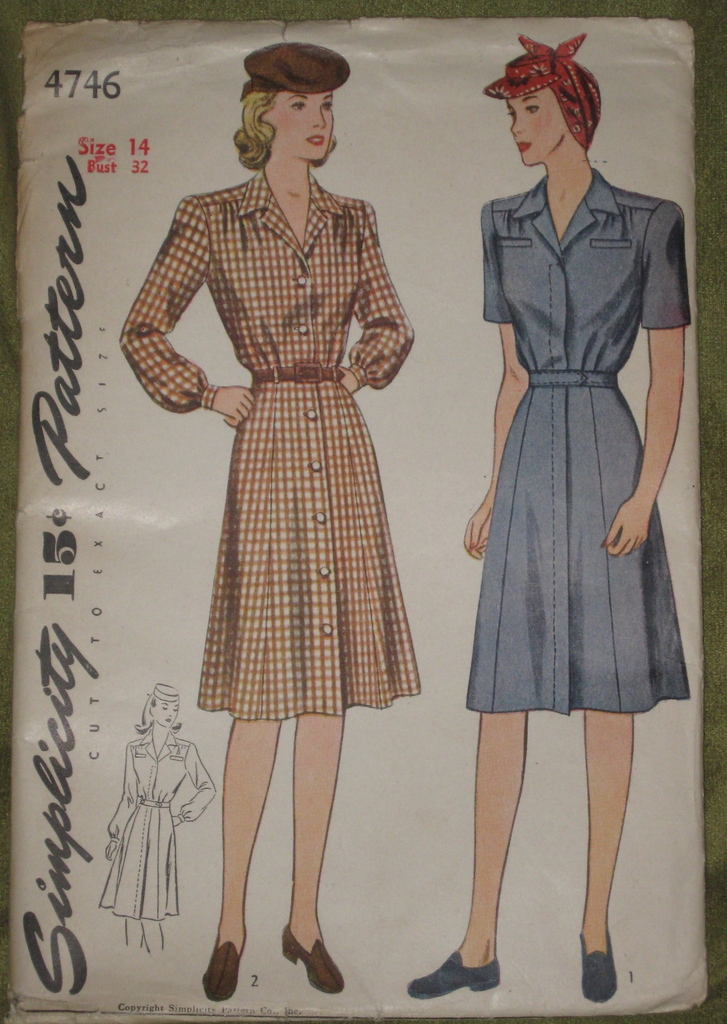 And here are a couple more patterns for you to enjoy!… 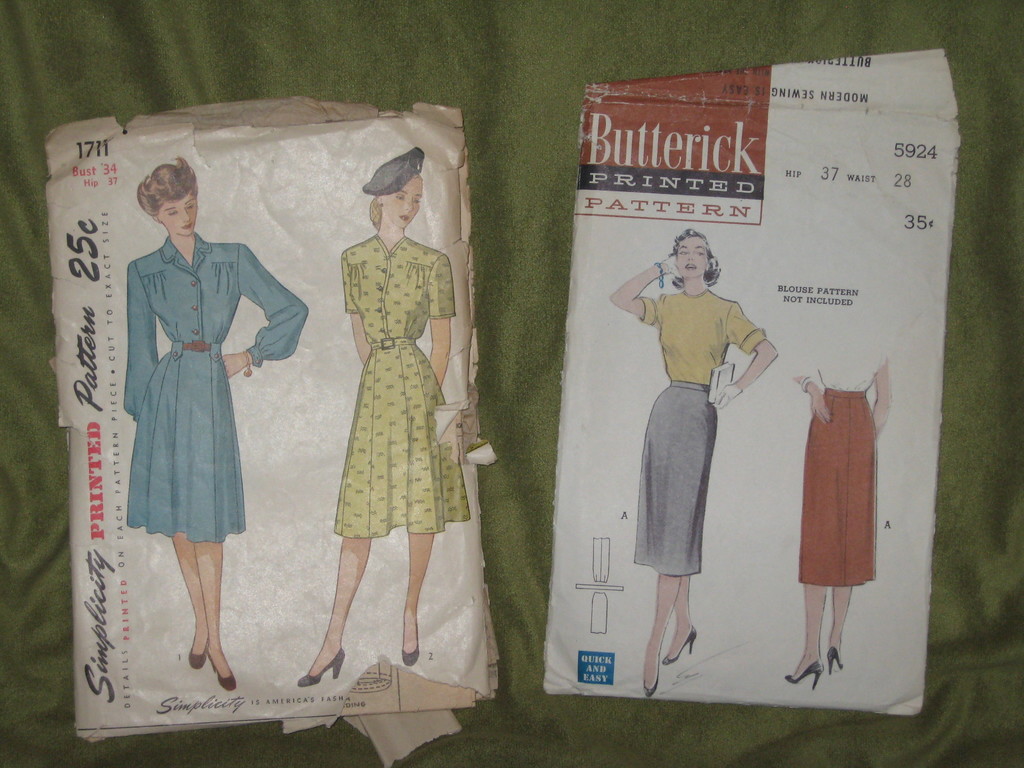 Learn about Ryzon Baking Powder and cookbook in my latest blog post at:
MyVintageGeneration

This set of Friar Tuck monks were bought by my mom in the 1960s or 70s.
I did some research on them and this is what I found!
Blog post: http://budurl.com/ra2j 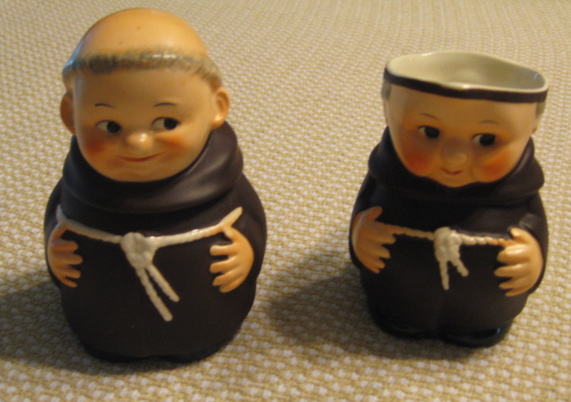 It's been awhile since I've done a shout about my blog, so here it is.
Recent posts include the McDonald's Shamrock Shakes, The Hollies, a Las Vegas casino matchbook, collecting comic books, and the British TV The Avengers.
You can read about these and so much more at http://www.myvintagegeneration.com/blog/
Have fun! And thanks!


I'm personally not a collector of Summer or Winter Olympic collectibles, but I found a couple of stamps I forgot I had.
I just posted them in my latest blog post.

I also found out that Olympic pins are a hot collectible.
I provide a link to an Olympic Pin Collectors group at my blog as well.

You can find out more by going to my blog at: …
Continue

Today (January 8th) would have been the King's 75th birthday.
Let's look back to one of the most famous/iconic photographs from the 20th century.
You can find out more at: http://budurl.com/aqj7

Ever since I was a kid I remember this spoon hanging up in the dining room.
It originally belonged to my grandmother. My mom's owned it since the 1950s.
To see pictures and to read about the film that inspired the spoon please read my blog entry at: http://budurl.com/hhlf

Fortune Magazine: A Brief Look Back

It's that time of year when mutual funds pay out capital gains to their investors.
So, I take a brief look back how and when Fortune magazine came to be in my latest blog entry at:
My Vintage Generation

I picked up several reel-to-reel tapes at various yard sales/flea markets this past summer.
The only problem was -- I don't own a reel-to-reel player.
Thankfully, a good friend of mine has one and he let me borrow it.
You can read about this vintage player and what reels I played on it in my latest blog entry at:
www.myvintagegeneration.com

Learn a bit about the famed Stork Club in New York City.
If you were a celebrity or politician this was the in-place to be scene in the 40s and 50s.
You can read my short blurb about it and view a matchbook cover by clicking here.

My latest blog entry is on the Lane Cedar Hope Chest
You can read a short (only 3 paragraphs!)
here: http://www.myvintagegeneration.com/2009/10/lane-cedar-hope-chest/ 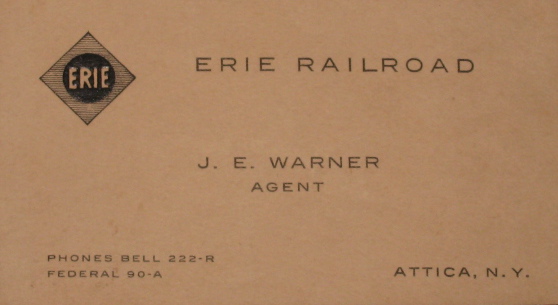 Here's a portion of my latest blog entry I just posted at www.myvintagegeneration.com

The Erie Railroad was completed in 1851. At this time the Erie ran 123 locomotives, 68 passenger cars, and 1,373 freight and baggage cars. The average speed was between twenty-four up to twenty-nine miles per hour. There was 445 miles of track and the railroad employed 1,325 people.