How To Tell Authentic Ivory From Fake - Dream Art Gallery

Ivory is one of the hardest organic materials in existence, but it has very poor elastic properties. Any area which is under pressure or tension is therefore subject to the formation of cracks.

The regions most exposed to the danger of cracking are holes for hanging or securing other objects like hinges, handles, metal ornaments etc. Forgeries do not present cracks in these regions. But cracks ( craquelure) can also be imitated. This is why they should always be carefully examinated… Continue

Another Dealers Dream Auction by Fontaine's


The discovery auction will feature 600 uncataloged antiques. You must be in person at the gallery to preview and bid on these items as they are uncataloged and are sold as is.

I am an Australian graduate student (Bachelor of Journalism) who is currently studying for a Graduate Diploma in Archaeology at the University of the Philippines. In May 2009 we conducted fieldwork in Batangas, Luzon, Philippines on the ruins of a late 1800s hispanic household. During the excavation we recovered more than 300 ceramic sherds which I am currently studying in order to determine the manufacturer, date in which they were made (roughly) etc in order to help us date the different soil… Continue

CONSIGNMENTS WANTED: Complete Estates Bought. Please look in your Attic and Cellar, you may have some valuable items there. Perhaps we can achieve something for you

Complete Estates Bought. Please look in your Attic and Cellar, you may have some valuable items there. Perhaps we can achieve something for you. Our areas of particular strength are:

Auction Starts at 11AM Saturday

We will be selling the estate contents of the late Karl Lipsky, 1057 Hartsville, New Marlboro Rd., New Marlboro, Mass. Over 300 lots of Early American furniture, carriages & accessories to be sold unreserved. Watch for signs.

I have a set of 5 silver apostle spoons. They are stamped and have eagles on the top. I think it may be a serving set and are about 200 years old via inheritance.

I have a set of 5 silver apostle spoons. They are stamped and have eagles on the top. I think it may be a serving set and are about 200 years old via inheritance. Continue

It's certainly no secret that these are challenging times in every business but particularly in the "discretionary retail
business" such as antiques. I hear continually about the "upcoming funeral" for the antique business. I continually
hear the "death watchers" (ususally dealers who quit) talk about:

1. Lack of interest of consumers.
2. New generation growing up has no interest.
3. Customers aren't buying.

I would like to offer a "New Head Set" to… Continue

Information on WW2 Leather Top Desk - Can Anyone Help?

We have just recently purchased an antique leather top desk at a garage sale and are trying to find out if it's worth at least as much as we paid for it. There are some stickers/paper on the underside of the removable top that indicate "His Majesty's Service" - whatever that means. It's in beautiful condition - it's been in storage for about 25 years and was originally shipped over from England in a container with some other pieces I think in the 70's. It has all of the original handles and… Continue

Hi I am looking to complete a set of Royal Bayruth china that was my great grandmothers china I have some of the pieces and want to complet the set. I do not know where to begin to look, if anyone knows where I might find the china please let me know, The pattern is ROB 226 and it has white leaves/yellow floral on blue swags would love to hear from you with any information. Thanks Marcie

Hello,
My name is Kevin and while I am hoping to learn a lot about the hundreds of pieces of Antique [Porcelain, China, Stoneware, Toys, Comic Books, Ceramics, Clocks and too many Misc. Items to name-] I am also looking for Autographed Paper, Photos, Contracts, Documents and Vintage Film Posters [Circa: 1900- 1990] especially [In Poster Art] Polish, Belgian, Czech, Russian, and other World Cinema Art which differs from the American and British Artwork, etc. I also Collect Movie Magazines… Continue

Is there anyone out there who can Help me, Help me Please :)

Can anyone help me find out as much as I can about the Two Pink Vases with a Cameo-like scene in the Center and Gold Trim around the opening?
I am also [always searching] for Vintage Autographs from the world of Cinema, Theatre, TV, Music and Sports, Politics, etc. Also collecting Costumes, Posters, especially Polish, Czech, Belgian, French and others who produced interesting artwork. Contact me anytime at Torchwood1957@Gmail.Com

My aunt, through marriage, just gave me two blue decanters she received from her brothers' estate. 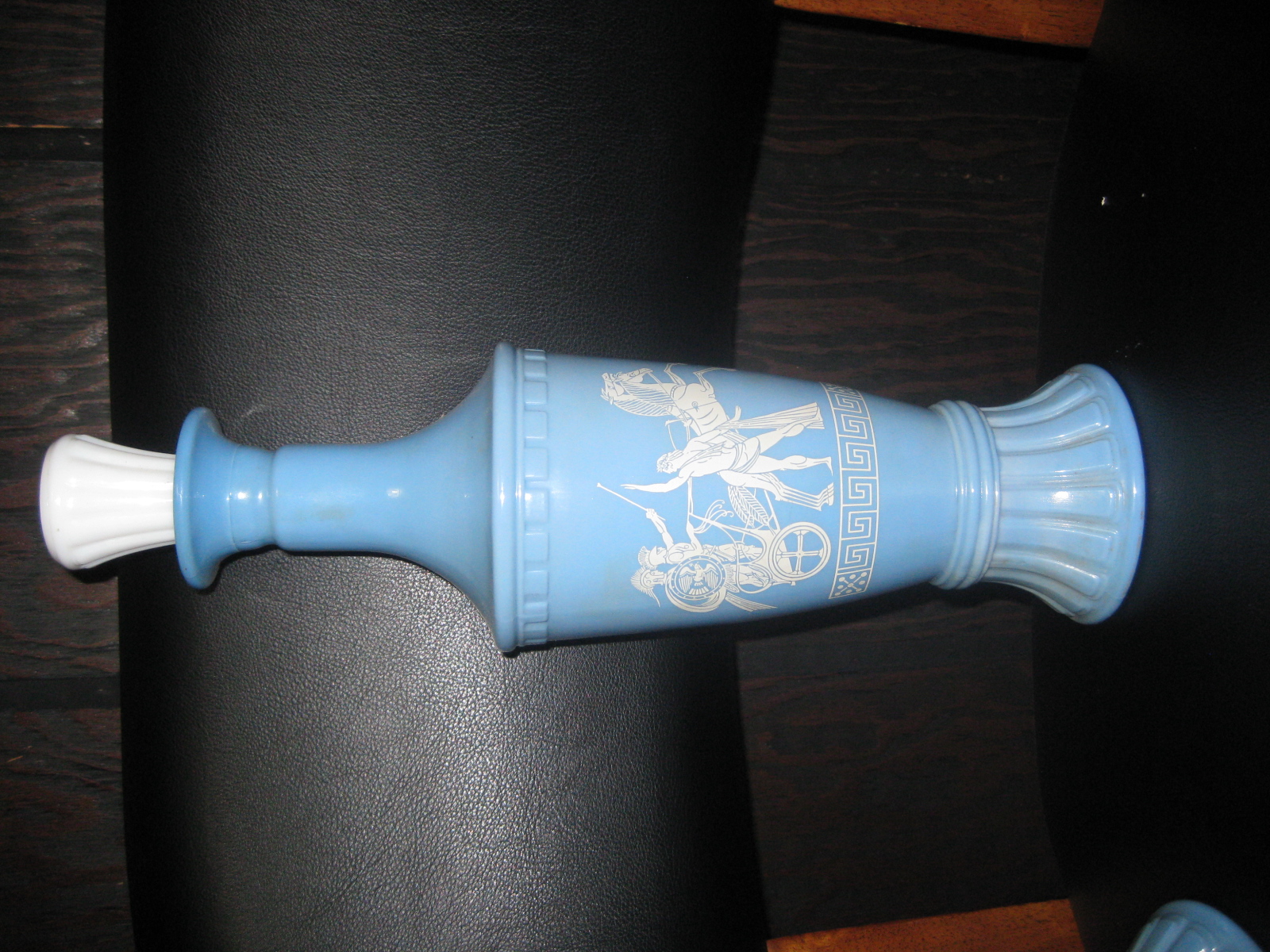 We will be selling the estate contents of the late Karl Lipsky, 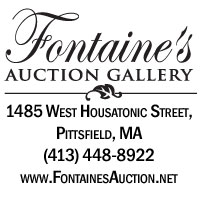 We will be selling the estate contents of the late Karl Lipsky, 1057 Hartsville, New Marlboro Rd., New Marlboro, Mass. Over 300 lots of Early American furniture, carriages & accessories to be sold unreserved. Watch for signs. 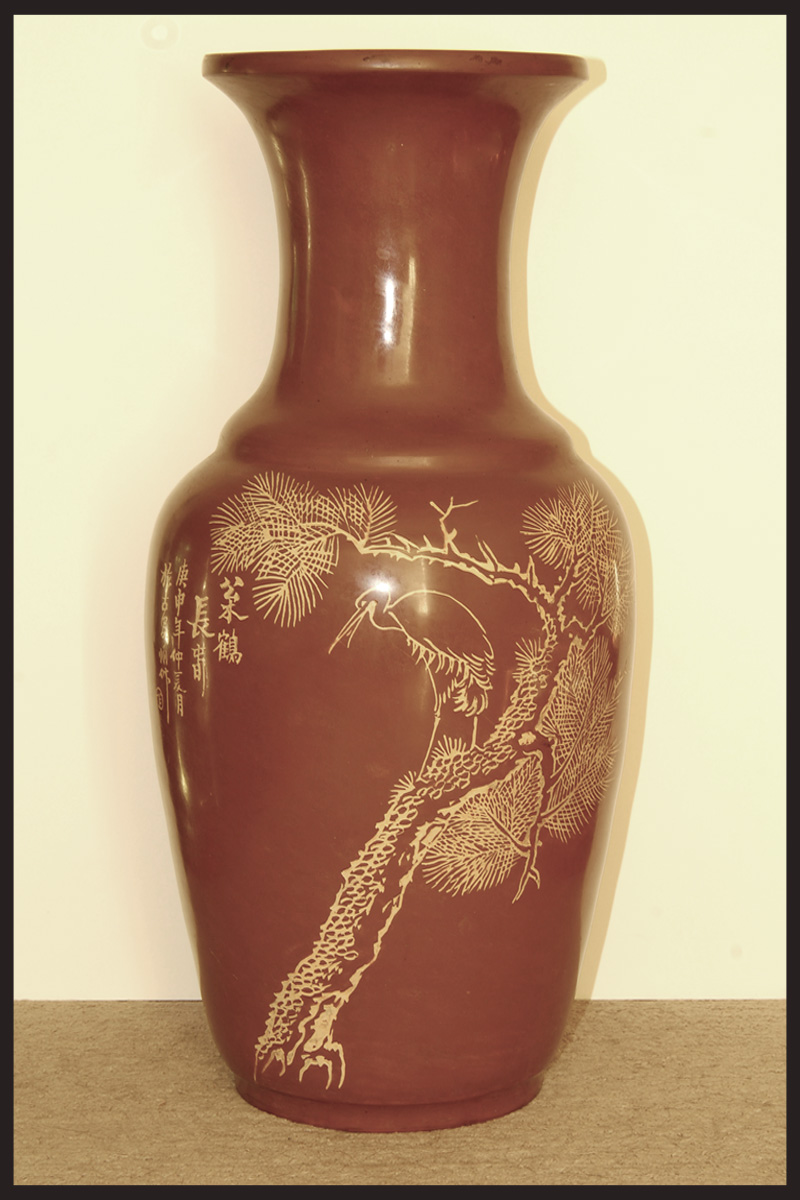 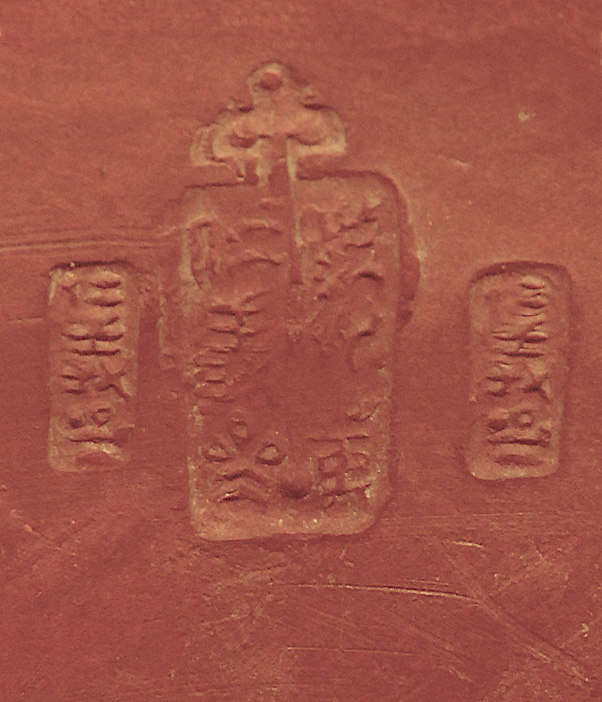 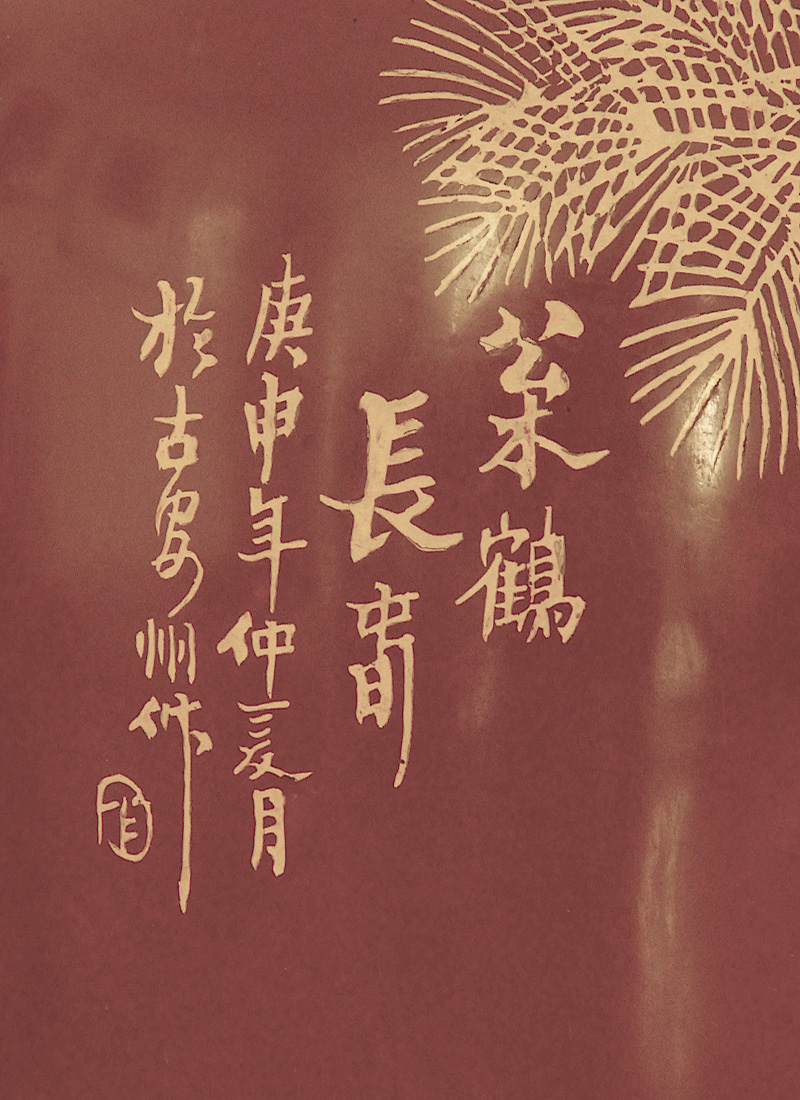 Hello, I have been searching for information to help identify this vase, with little success. I believe it is Japanese. It measures 20 in. in height and approx. 9 in across in width. There are maker's marks on the bottom which I have been unable to identify. The date range in from 1890 - 1910. I would also be interested in selling the vase once I have an idea of… Continue

My Antiques Roadshow Adventure in Phoenix

Thanks to my friend Nina I got to attend the Antiques Roadsow Saturday in Phoenix AZ. We arrived about 1230pm for our 1pm ticket. We were greeted by friendly staff who told us how we were going to proceed. Everyone was all smiles and helpful. It took about 1 hour from the time we got in line until getting into the Appraisal Area. The time flew by chatting with everyone and seeing their treasures.

Nina brought a long a small doll chest and a neelepoint rug.
I brought some items… Continue