at the end of September so they are not accepting new ads. I was directed to Close5 which is a cell phone app which I can't use. Boo on eBay!

Netsuke originated in 17th century Japan as a means for men who wore robes known as kimono, which lacked pockets, to hold their belongings. Containers called "sagemono"—pouches, woven baskets, or beautifully crafted boxes called "inro"—were attached to the robes' sashes with cords and fasteners known as netsuke.…

At an automotive swap meet where everybody brings {supposedly} automotive related items for sale but, on occasion, you can find some unusual finds.

On this occasion I met a vendor with a wooden box filled with, well, I don’t know what they were. The vendor spotted me looking at these odd nails and came over and said,” do you know what they are?” Nope. He told me the story of when Great Western…

The reasons why antiques stay alive.

Based on my personal knowledge, experience and opinion.


Antiquities are, items that have survive, the test of time. They were made by someone or something who gave them life. A life to inspire, entertain, decorate, to be used, to be read, to record and define something or someone in life. Not all were made with a value in mind, but history gave it a place and a time. All the persons who bought them,… Continue

I yesterday went to a thrift store that I used to visit several years ago. The store was very busy with clients on a Sunday and I spent a long time looking thru lots of collectibles.  The only things I found were a very clean used childrens' Musk Ox toy that had a baby Ox on top and a Yamaha Baroque Alto recorder.  The Musk Ox was large and I asked the cashier to hold it for me.  I later walked to the cashier and went to pay for both when I sadly found out that they'd sold my Musk Ox to…

Antique Camera Case or what?

If you like the 1930s you can't go past the beautiful items that were created by Clarice Cliff.  There are some stunning pieces which for that time were advanced and today Clarice Cliff has become very collectable and still in demand some 80 or more years later.

HOW TO IDENTIFY AUTHENTICITY OF ANTIQUE CHINESE FURNITURE?

THE FOLLOWING ARE BASIC ELEMENTS THAT YOU NEED TO USE IN ORDER TO IDENTIFY THE AUTHENTICITY OF ANTIQUE CHINESE FURNITURE.

Check garage sale ads for your personal interests / preferences and those are the sales you should go to first.

If you’re into antiques, go to the older, well established areas.

Always have small bills and change.

Start early.... {The early bird gets the worm}

Should have, Could have… But didn’t

Auction time in the big smoke and all the on-line information was intriguing enough that we planned on attending. The night before the auction I downloaded all the pictures/ information, did little research to get set for the next day, it does look to be a good auction. A few hours to go before I hit the sack and I picked up my favorite book to read, Killer Stuff and Tons of Money.  Very interesting read on doing flea markets and the antiquing… 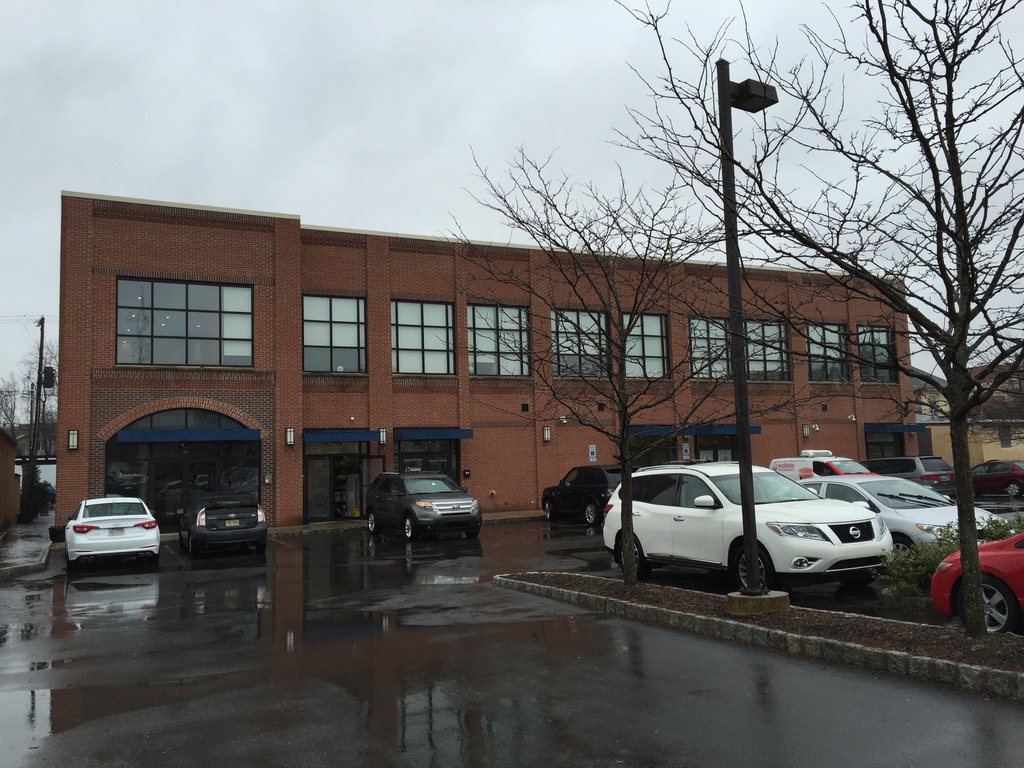 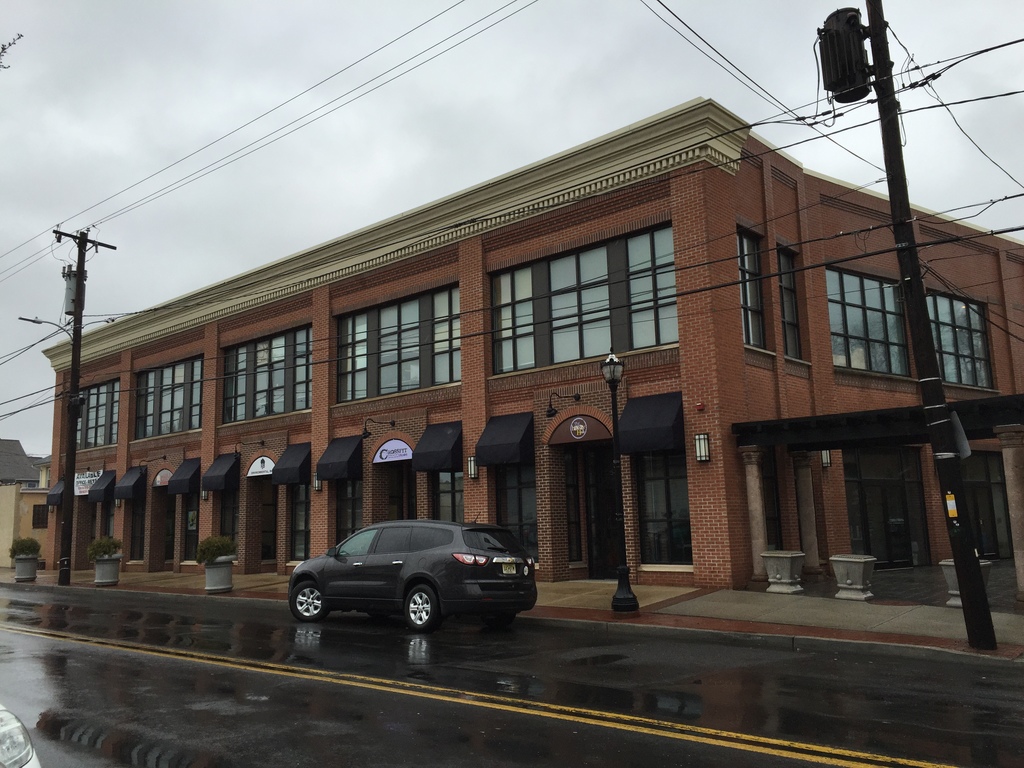 My name is Ed Cacace. I own a building in Morrisville, Pa (Bucks County).  I ran across this web site when I was trying to find how much booths rent for in an antique malls.  I have some space in the building, approximately 4000 SF on the first floor which was…

The painful subjects of mourning and burying the dead are drawing attention at museums and auction houses, while some attractions in the field are reaching the ends of their runs. 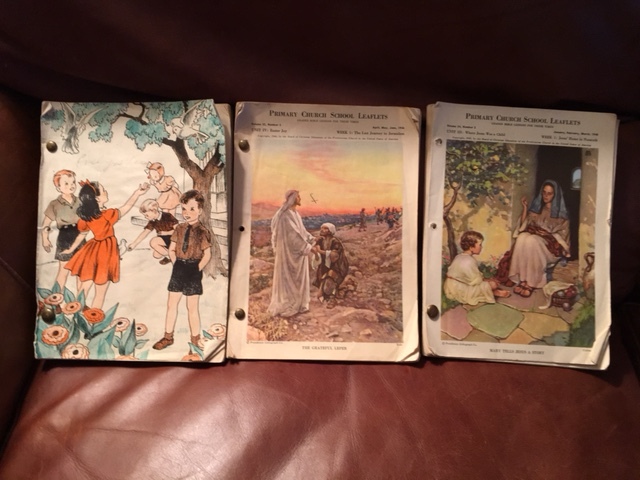 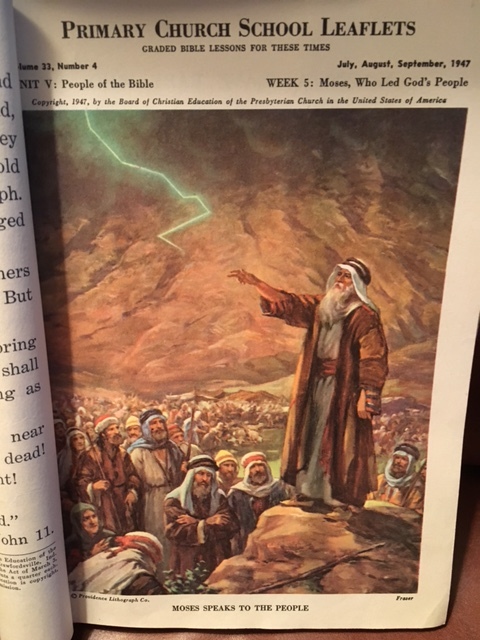 These weekly bulletins are from the Publication Department of the Board of Christian Education of the Presbyterian Church from 1944 to 1948.  There are approximately 85 total in this offering.  Each 4-page bulletin (2 double sided sheets of paper) has… In my last blog I was closing down my shop after many years in the Antique Plaza Mesa AZ. Today I would like to announce the Grand Opening of Michelle's Antiques Vintage Marketplace, a new brick and mortar Antiques Shop in Downtown Mesa !  I have curated so many collections over the years, I had to open my own place. I literally have enough collections to fill an entire Antique Mall. So here I sit at 10 N MacDonald just north of…

Calling all collectors,this rare coalbrookdale bowl is unique as it never made production,there is nothing like it around,it is on www.salerooms.com,and for sale by auction on Saturday at Hyperion auctions st ives Cambridgeshire,check out there website.… 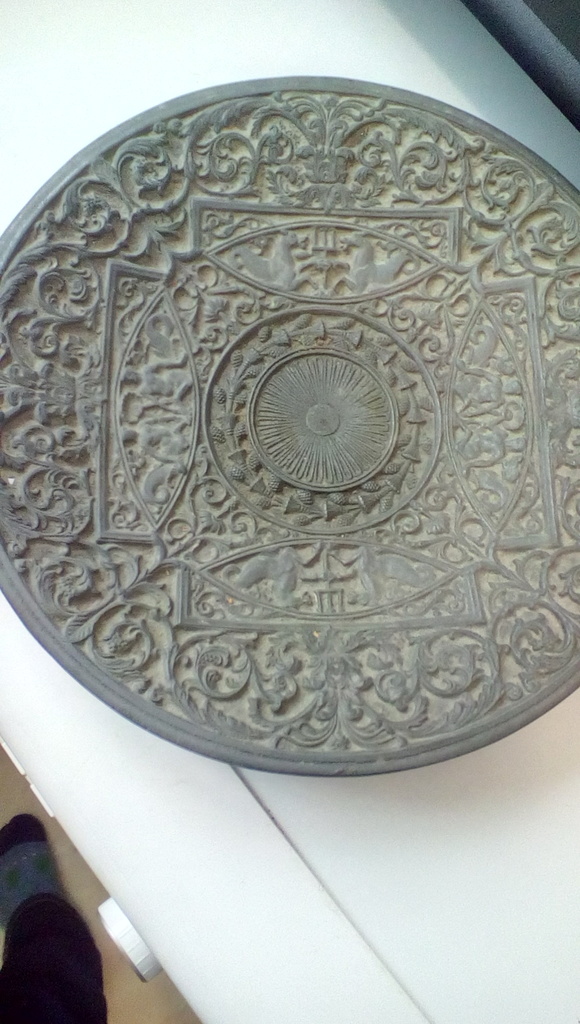 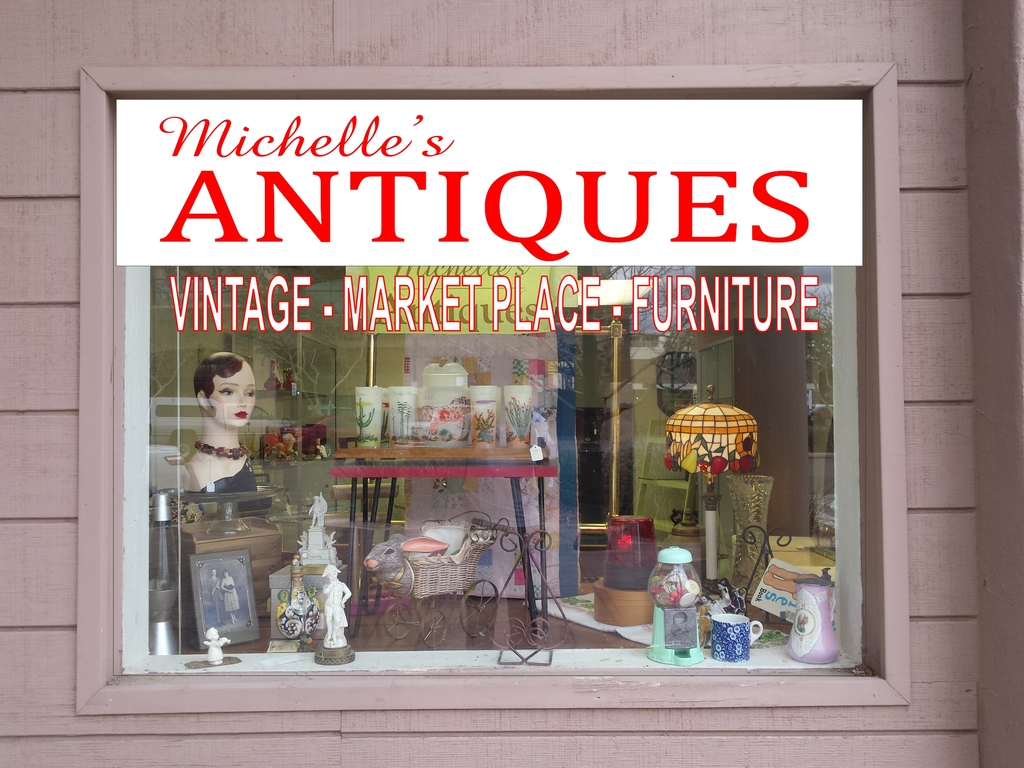 How to Choose the Right Necklace Length