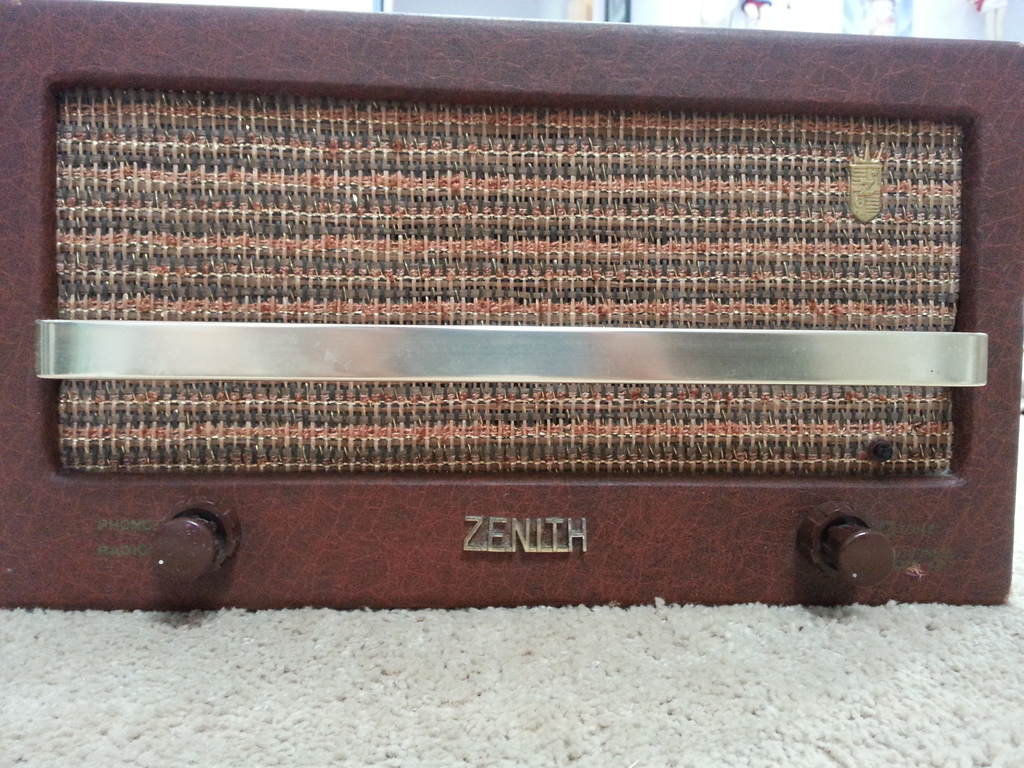 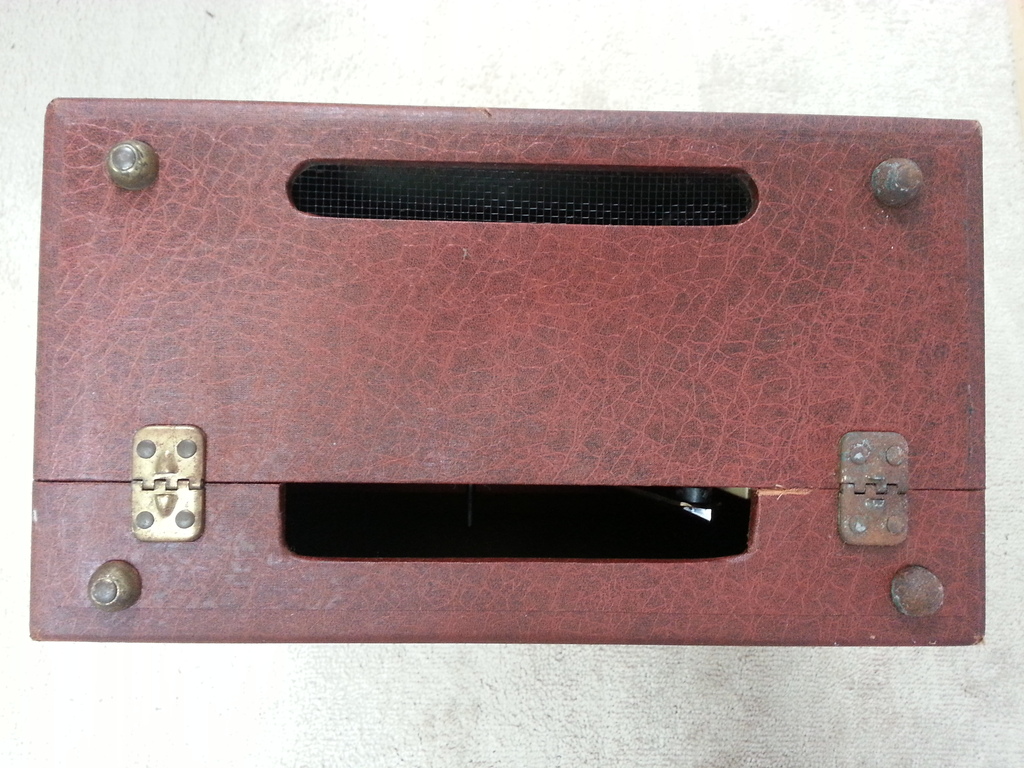 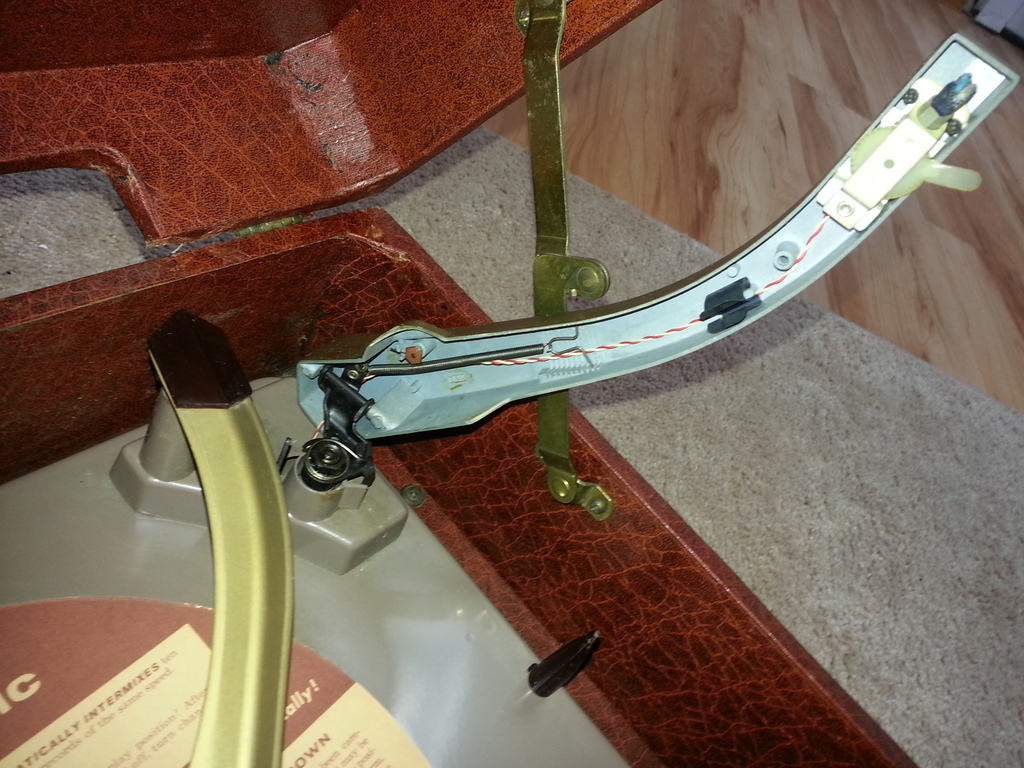 Collectors of MidCentury Modern art - please make note of my new Etsy shop selling prints, paintings and drawings of American artist Jane Mitchell.  See www.etsy.com/shop/JaneMitchellGallery?ref=hdr. I will be adding more prints and drawings from the 1960s, 70s and 80s over the coming weeks.

I was looking for several glass wall showcases. Right now I am just pricing showcases. If I can't find used one I might be interested in new ones. Thanks.

So, my mother has decided FL is wonderful and, as luck has it, I've ended up with 3 generations worth of treasures.  I'm not complaining so much as I don't know what the HeCk half of this stuff is worth.  My mom is trying to give me a quick "this is from" and "this might be worth something" but I'm finding that while she might know the family history, she has no idea the historical relevance or value of items and tends to lean on emotional value reather than market value.  Needless… 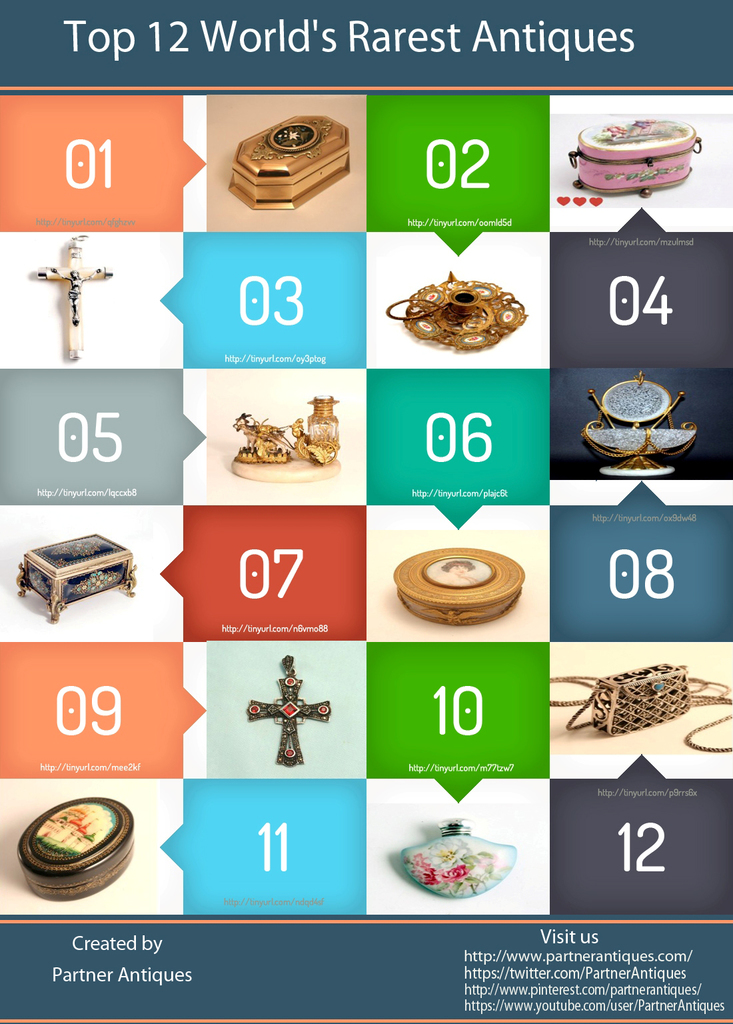 I try to add a couple buttons to this card each year, majority of them are plastic
http://purplepeg1.blogspot.com

There is currently a petition for PayPal to exempt vintage sellers from their new 180 days return policy which becomes effective this November, 2014.

As of this writing, the petition has acquired over 800 signatures practically overnight.  If you would like to sign your name and/or leave a comment, please do so here...…

I have a large collection of Black Americana i am looking to sell if anyone is interested in viewing the collection in person or by pictures please contact me by email on mcmaakin@gmail.com 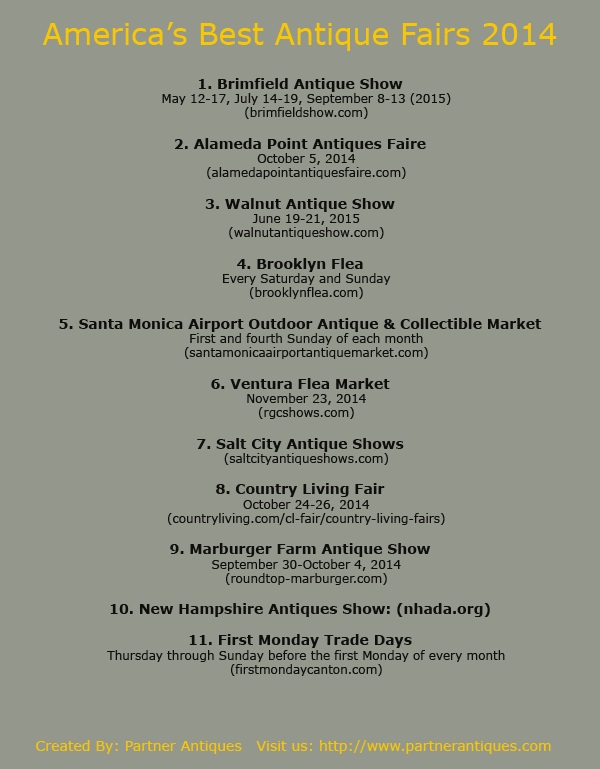 4. Brooklyn Flea
Every Saturday and Sunday
…

A Special story of Antique lover and Antique Roadshow

People have always been fascinated by The Antiques Roadshow. Long lines of hopeful people clutching their treasured antique waiting to find that their antique is among the rarest antiques in the world. That antique had pride of place in their cabinet or mantel piece for years and been handed down from a great aunt or a long forgotten legacy. Frequent visits to antique…

Whale Vertebra that was found while diving for fossils in a Florida river at (www.Earthwindandfire.etsy.com)  Available . . See photos and description .

LAST REMINDER, AUCTION IS ON TOMORROW

A Button With A Gloomy Past

I came across a very interesting button that I acquired in a bag of old buttons I purchased from a secound-hand store in Tacoma Washington.

After doing some research on-line I found that this button has a very interesting history.  Visit the links below in the References to see where I found the supporting information I used to write this story. …

we inherited this vase - would anyone know the value or where it came from?

there is a signature etched into the bottom marking%20on%20vase.jpg

ATM Antiques & Auctions has several auctions lined up for the near future but the one of the most interest right now is the currency auction, November 8, 2014 @ 1pm. This sale will feature over 200 lots of rare and hard to find paper currency will be in the sale, many graded. The sale consists of every denomination and some are error notes, sequential and rare serial number notes, high grade un-circulated notes, fractional currency and much more. This is sure to be an auction not to miss…