Check out this sweet ride at the Novi Antiques Market, May 22-23. 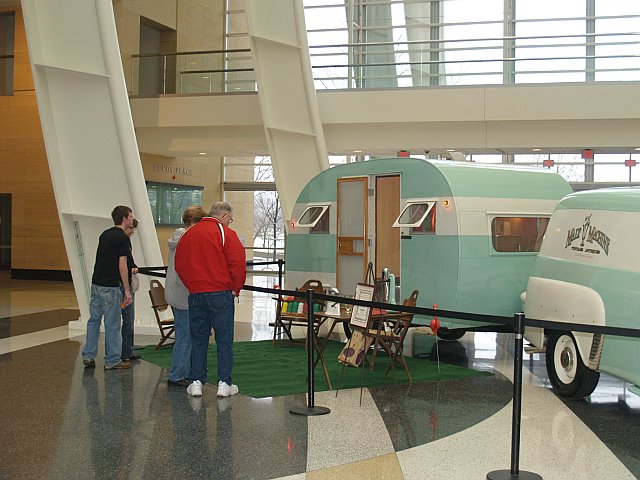 This sweet 1955 Dodge panel truck and matching 1954 Zolinger trailer will be on display at the Novi Antiques Market on May 22-23. Affectionaltely named the "Malt Machine", this award winning vintage trailer has a cool retro interior, complete with original ice box, chrome lighting, and a boomerang countertop!…

What is an Antique?

I would like to sell this Eveleigh Baggage Travel Trunk – Genuine Hard Vulcanized Fibre – Could you give me some information as I am assuming it is from the early 1900’s and I would like to get an idea of a fair price for this piece in the condition it is in. I reside in Langhorne, PA and any information you could give me or if you would be interested in…

today walking and looking down as i always do i found this extremely tiny gold something, and picked it up (of course) and at a closer look i realized it is a $20 24kt gold walking liberty coin charm incased by a ... i wanna call it a jewerly frame but i know thats not what its really called. anyway does anyone know what i t may be worth? or have seen one before / i used to have a small collection of the walking liberty coins but i was alot yonger and didnt think they were real coins so i didnt… Continue

Started a new blog to explore my Ephemera and other collections

Stop by for a visit. Love to hear your comments and critiques!
http://bit.ly/9_Miles_Of_Ephemera

I would love to hook up with other ephemera collectors who are members here.
Cheers,
cdavid

Been busy with the new Ruby Plaza website. Hope you'll stop in and check out the inventory at www.rubyplaza.com/shops/ogees-rp

If you have a wicked shoe craving, be there!!! May 22-23 at the Novi Antiques Market

Meet the Author at the Novi Antiques Market, May…

I have a 1934 Gaskell & Chambers 'Dalex' beer engine or beer handpump. Does anyone know how much it is worth?

What is a Tag Cloud? Allow me to explain.

A tag cloud is very simple to explain. It is a visual text representation of user related tags.

Example: When you upload a photo, you are prompted to assign each photo a tag, or rather a SPECIFIC DESCRIPTION of the photo.

A visual cloud aggregates all the tags in…

I bought this today at a yard sale. I just thought it looked cool. I have spent hours today trying to find something like it online so I would know what it is, but have not found a thing! Does anybody know anything??? 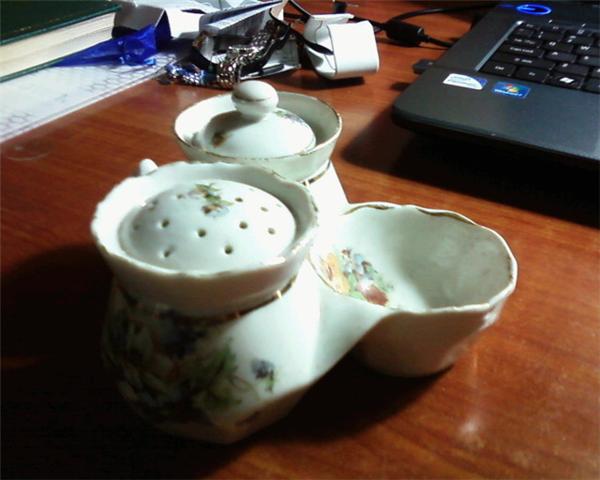 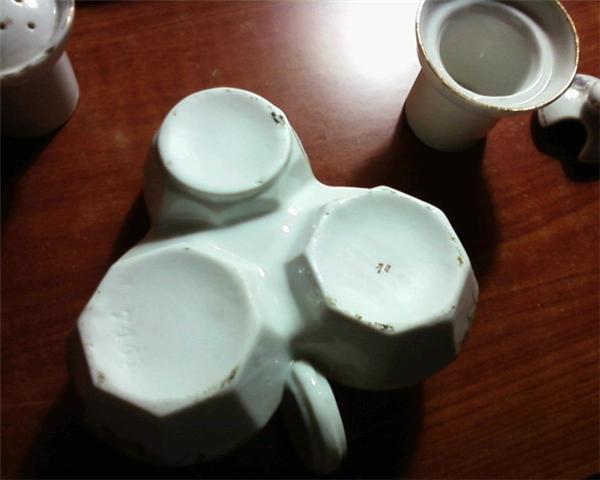 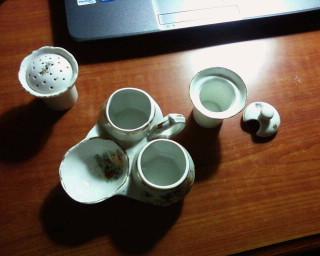 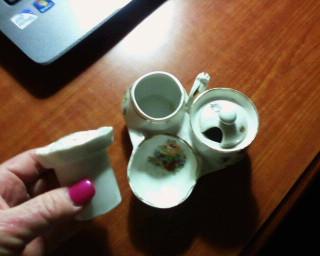 This Steiff poodle has it "Maid" in the shade

Finally! After looking for almost ten years, Steiffgal finally landed one of her dream pieces! After waiting for several anxious weeks - after all, the package was being mailed from overseas - the box finally arrived and was delivered to Steiffgal's… Continue 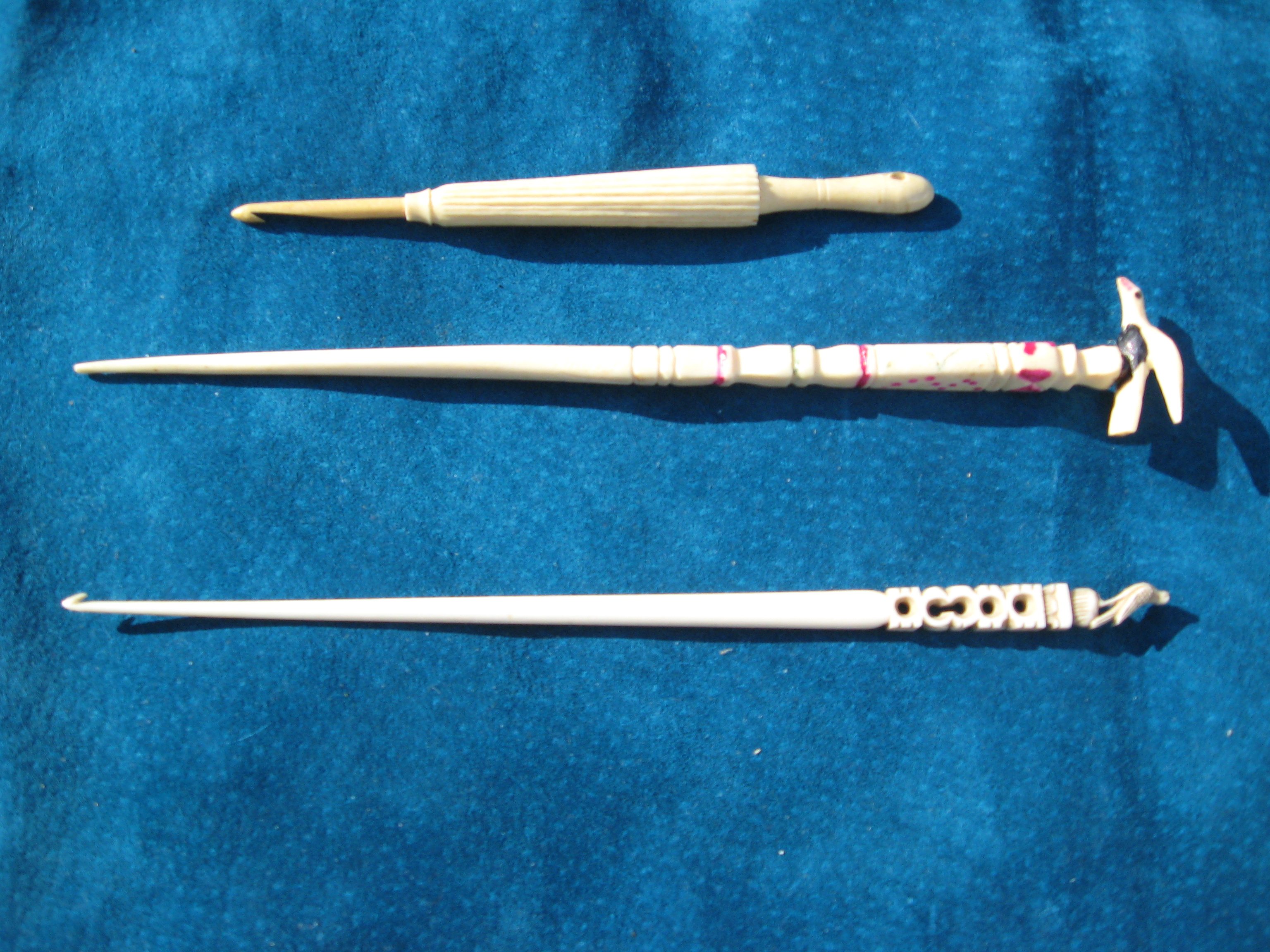 This last weekend I was out to the flea market and seen this small lamp, 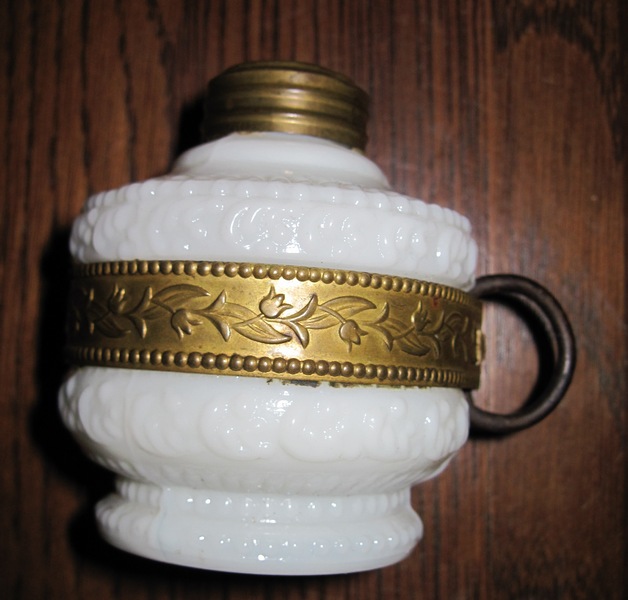 it will take a nutmeg burner but my question is it is made using a 3 pc mold, I know this was normal in the early 1800's but when did the 3 pc mold get replaced by the 2 pc mold in general?? just trying to date this pc.

i am looking for info on my handel lamp, it is marked on top of shade and on the bronze base handel with some pat pend # 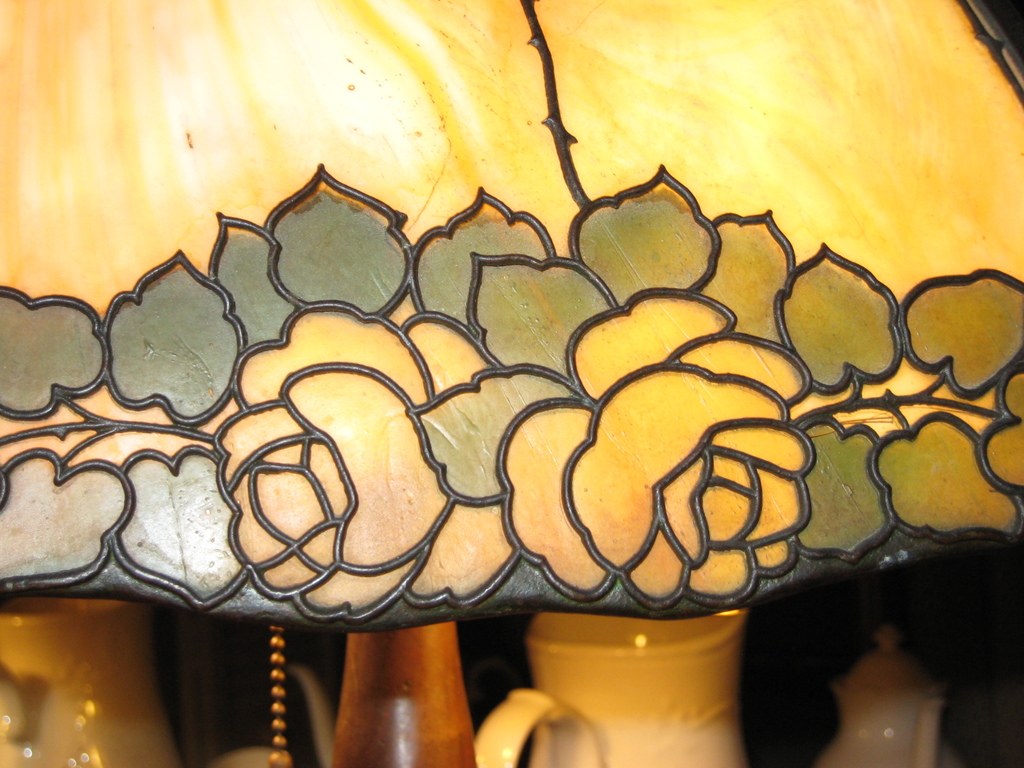 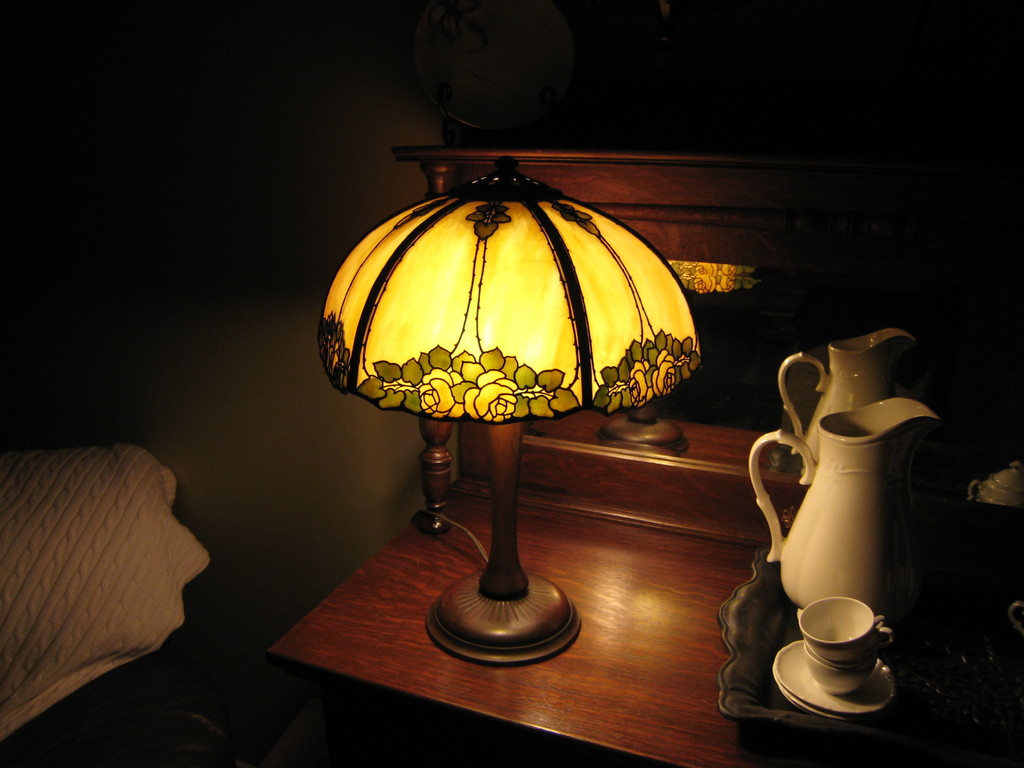 If you have antiques that are in need of repair, bring them back to life at the Novi Antiques & Appraisal Market on May 22-23.…

Keeping you appraised of an antique and design show you just can't miss!

The countdown is on!
I can't wait to see you at New England Antique Show's much anticipated Spring Fever Antiques and Design Show and Sale! This event - truly a breath of fresh air - is April 24th from 10am to 5pm and April 25th from 11am to 4 pm. It will be held at the…
Continue

Hi, Does anyone know an approximate value of this table? Should I go to an auction house? It's 48" round with 2 12" leaves. I need to sell it. Thanks 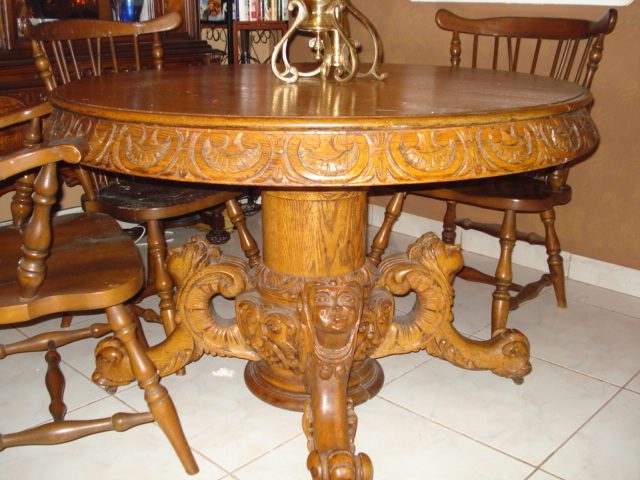 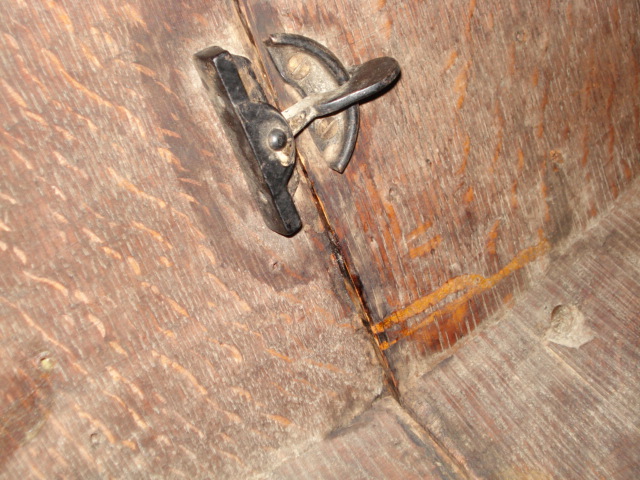 I have my grandmothers tea set, It is White china?, with real silver lining on rim of cups and trays, silver bamboo trees and villages, with picture of a princess, Japanese?, in the bottom of cups, six cups w/ trays, creamer and sugar bowl. I was told my gramps brought it back from Japan?, and it is from the 40's or 50's? But I cannot find anything about it anywhere. They are in perfect condition. I will try to post a picture later.

I have for sale a set of golden tea cups ,they come originaly from Beograd and was a gift in 1975 to Ceausescu family(Romanian president) and was givin by his wife to my grandmather!
In the spoones you can find pictures of Beograd castele!
if anybody intresteed contact me 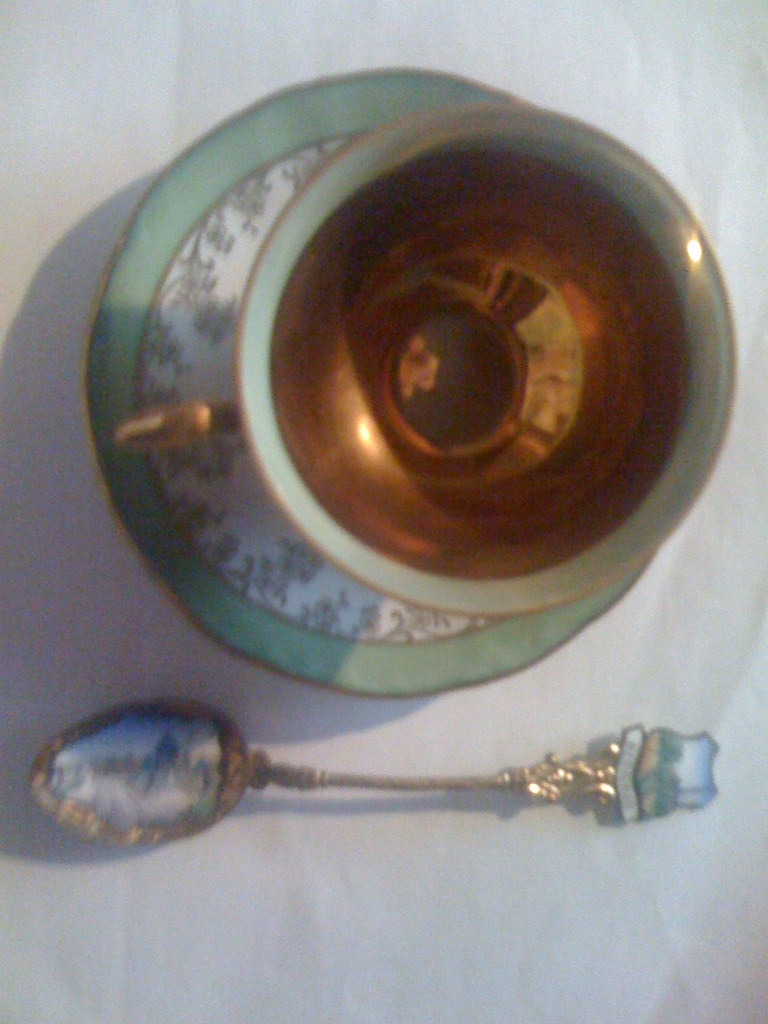 I have found red (dark red) paint on 3 different antiques (all bought at different times and from different locations) and wonder what is it's significance. Can someone tell me? Thanks, Dennis (talk2mehd@gmail.com)