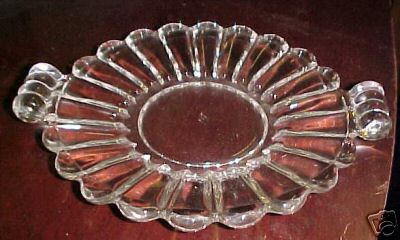 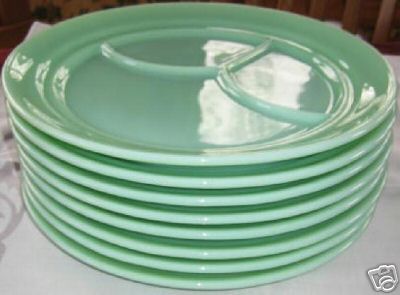 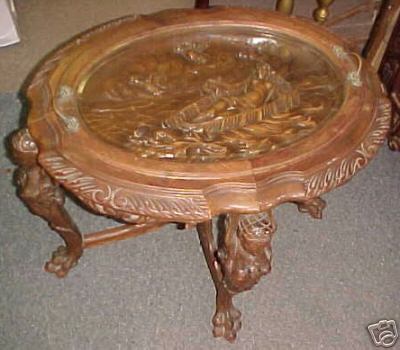 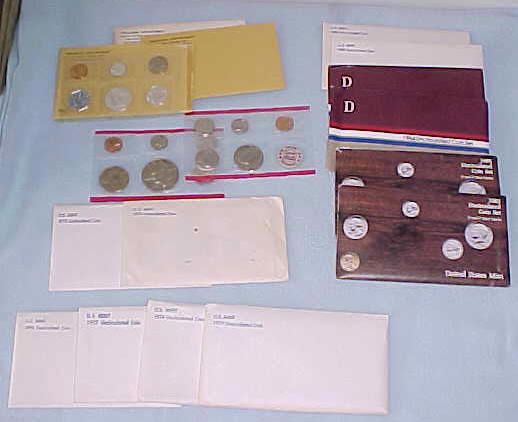 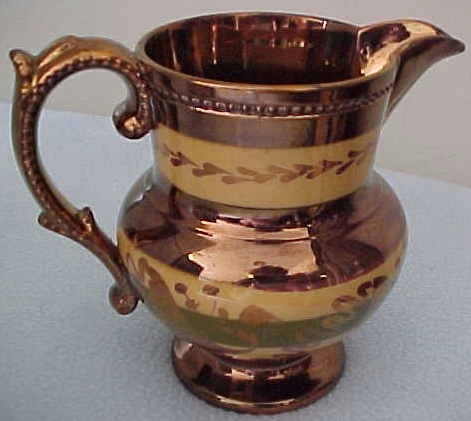 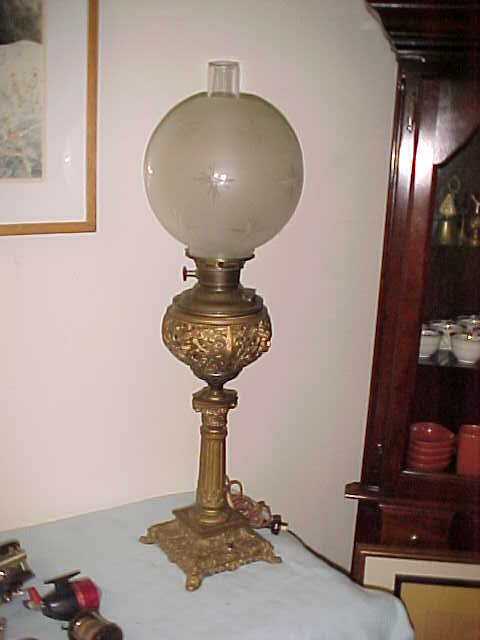 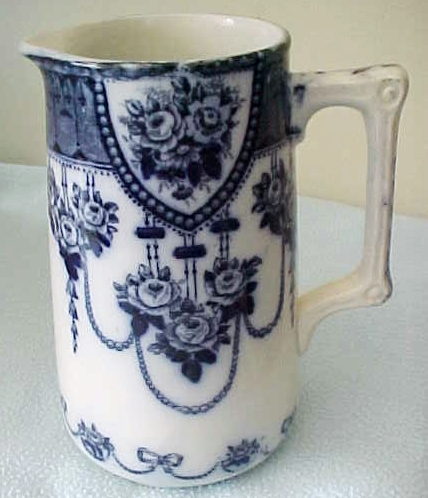 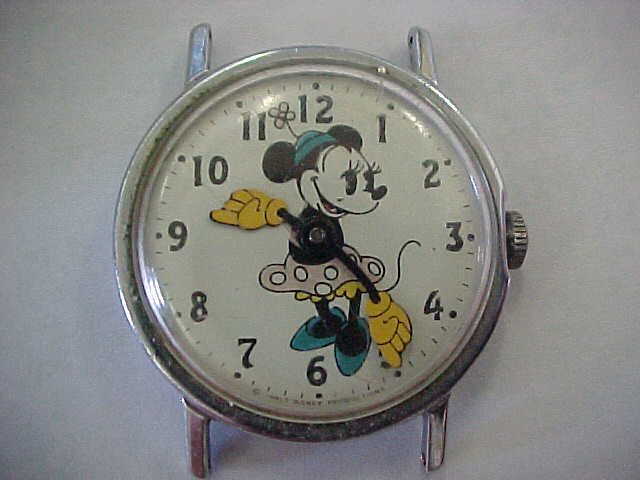 Vintage Indie Mag is now booking ads for May at Buy one get one 1/2 off!

You must book your space by April 30th.

Visit this link at our site for details and full information!

We are also booking for the Indie Wedding Guide.

(offer above is for Vintage Indie only)
Follow… Continue

Vintage Pulse is the sister site to vintageindiemag.com, dedicated to connecting vintage enthusiasts all over the globe. Engage in community resources for buying, selling, collecting and enjoying vintage,including handcrafted with vintage materials. 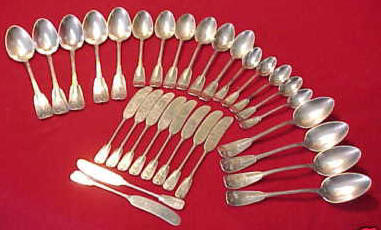