I have an online Auction going on until March 8th,lots of great stuff.  thanks Teri

Sights and Sounds of Antique Jukeboxes, Gumball Machines, Toys and Cash Registers To Be Among Highlights

USA Theatres, which operates a portable drive-in and outdoor movie theatre in central Pennsylvania, will be presenting the world of antiques and collectibles, with the launch of the the American Music & Pop Culture Expo, set to debut on Friday and Saturday,…

OUR FIRST EVER AUCTION AT OUR NEW ADDRESS IN KEW

Retrophoria is an online marketplace for selling and buying vintage and retro items. Unlike websites like Etsy or ArtFire, Retrophoria only deals in vintage items, which is nice because vintage items don't get lost in the flood of hand-made items.

Retrophoria is also nice for new (and seasoned) vintage sellers because joining is free and listing items is also free. That means no operating costs which makes it attractive for those who had…

History is not just something you read about. There are bits and pieces of it all around us. Things we can actually see and touch that are from the past. Take a look at these great historical collectibles to add to your collections:

Valentines Gift Ideas for Him

Just in time for Valentine's Day, we have done a huge jewelry mark-down! We have an incredible selection of beautiful jewelry at INCREDIBLE LOW PRICES!

14 in 14 ♥fourteen days of vintage Valentines♥ 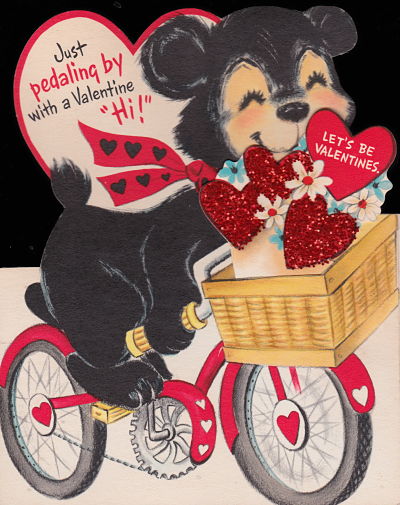 The Greeting Card Association estimates 1 BILLION Valentines are given each year!!