Have you seen this one? A little antiques humor

Hi
My daughter just found this sight and called me her name is Amber. Well for the last couple of years i have been wanting to sell some of the antiques i have, but have been afraid because some are from my great grandmother. Example i have a quilt top that is over 200 yrs old. I also have a tea set from germany that is beautiful gold plated wht red roses a crown on bottom and can't quite make out all the letters of the name. as well as neumberous whole jewlery sets my grand father bought… Continue

anyone interested in buying these antique dolls? some of them are probably over 30 yrs old. i got it from my great grandma. pls let me know if u are interested. thanks. 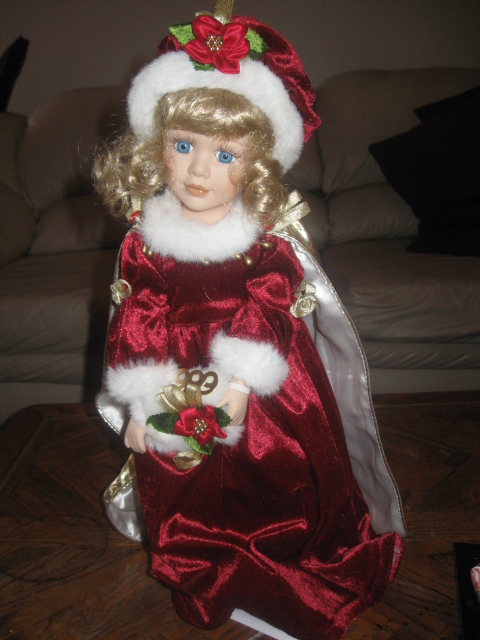 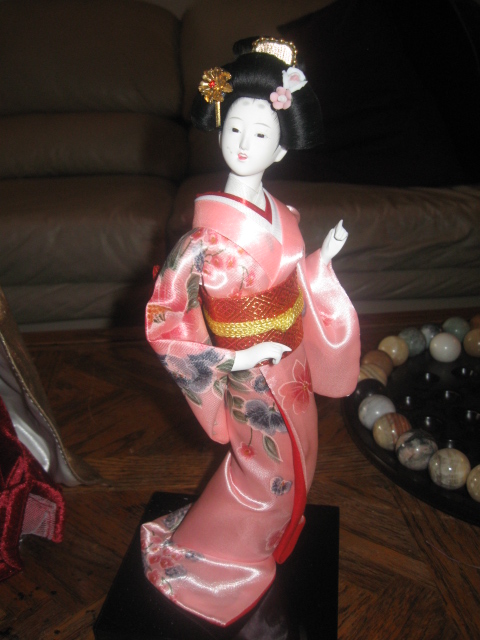 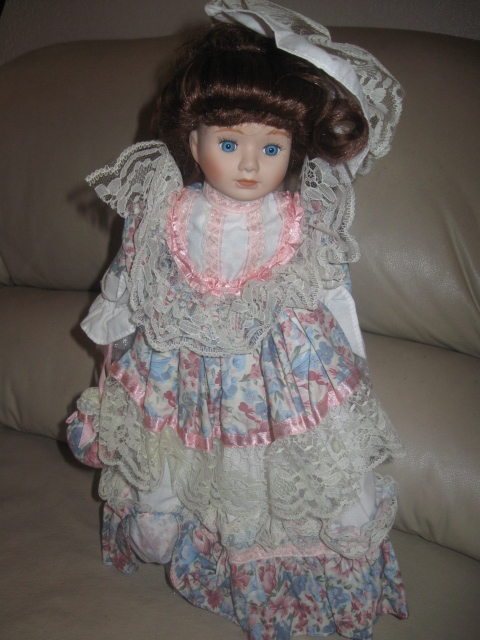 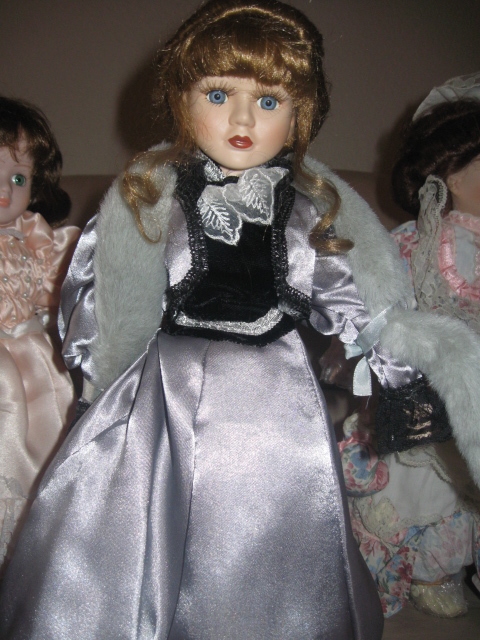 Collecting Patriotic Items For Your Home

I have always enjoyed looking at our American flag. My childhood home is above Fort Ritchie , which was once a camp for our servicemen. My husband is a retired Air Force Recruiter. Naturally, anything patriotic attracts us like a magnet. So, if you enjoy Patriotic items , but really do not know what to do with them, here are some suggestions. I have an old home with a foyer. The foyer is filled with items of Hagerstown ( where we live ), with Patriotic items mixed in. I installed a shelf above… Continue

Without a doubt, Trixie Belden was my favorite series to read as a kid. Today's blog post is about nostagia and vintage books you read as a kid. I thought my friends at I Antique Online migh appreciate it! 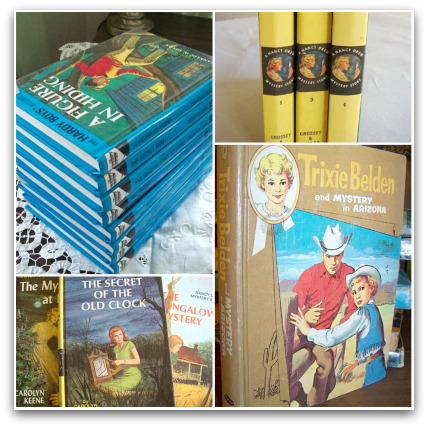 Visit my Store in Dublin 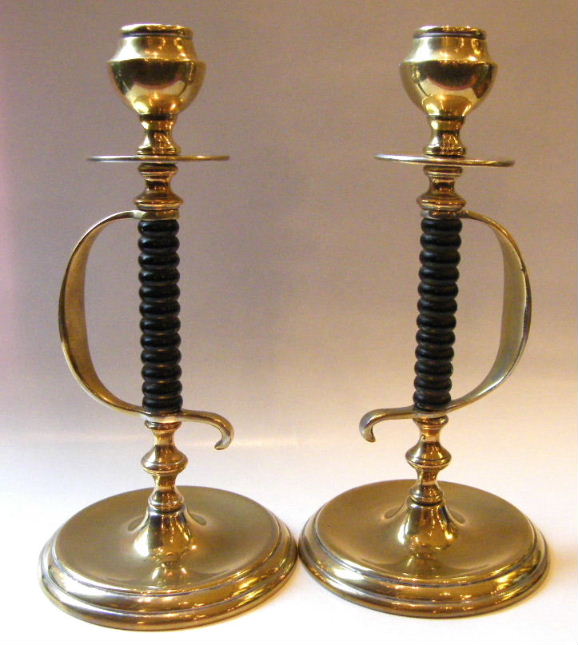 Do you remember playing duck - duck - goose as a child? It's a fun group game which combines the best of speed, chance, and luck. And… Continue 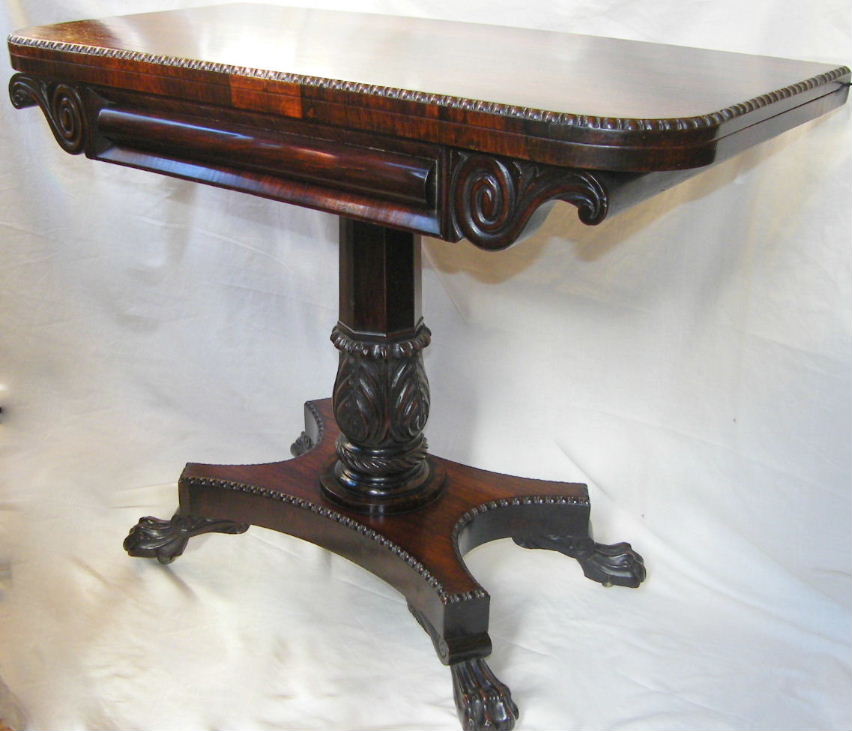 Click the Picture to view fulll details or visit www.fennelly.net…

Hi All ..... New to this .... Going to start adding some items that may be of interest later today on the Blog www.fennelly.net

I recently bought this knowing nothing about it. I found out it's called a kyusu teapot, which are usually side handled. It's signed, but It's in chinese or japanese? I looked up and down the internet to try and find one similar to this, but none of them are as big as this one. I assume it was used for a restaurant. I would love to know what its worth, and maybe a little more about it.
It's 6 in tall, C is 21 1/2 in, and 4 1/2 in across the top.… 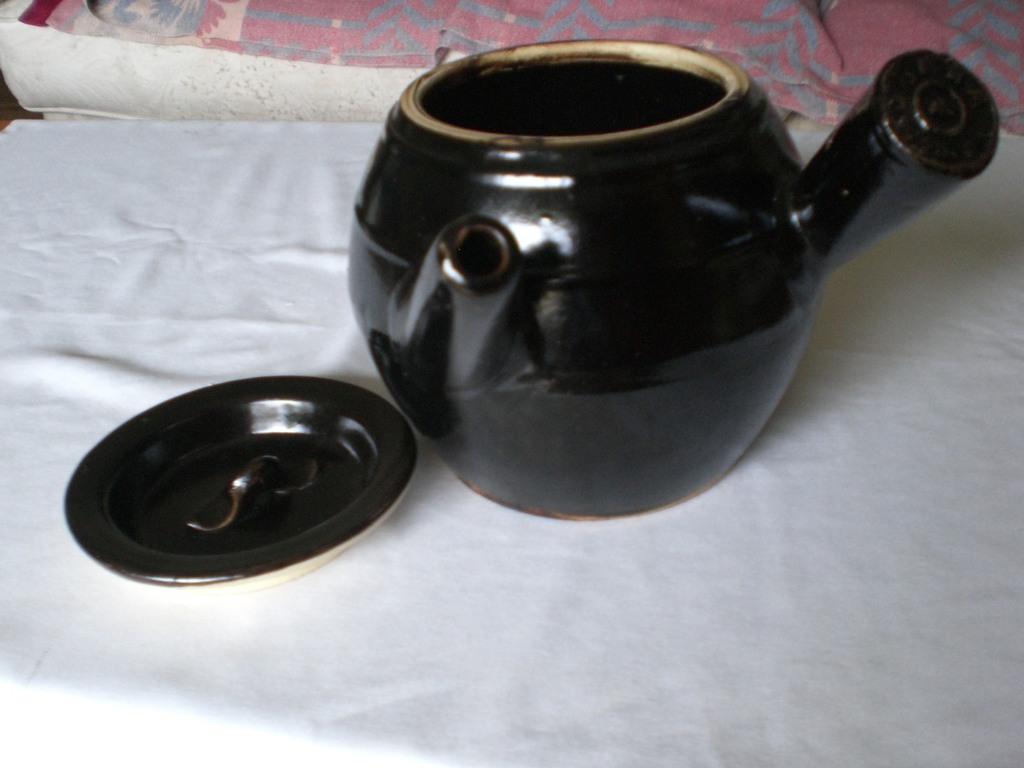 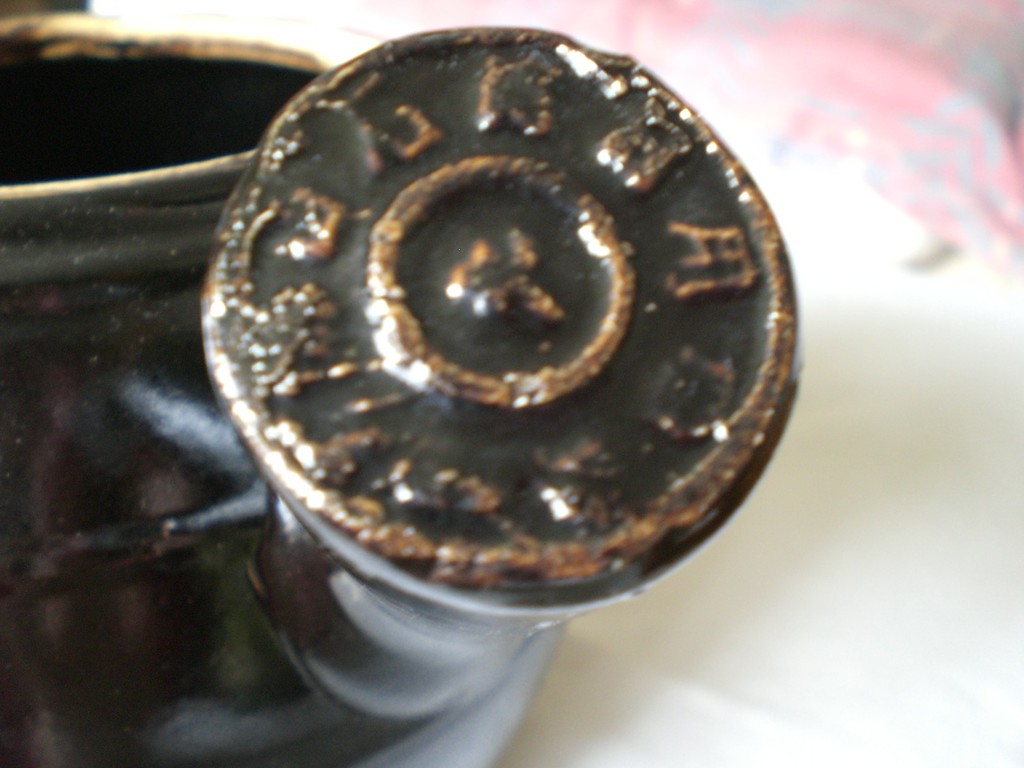 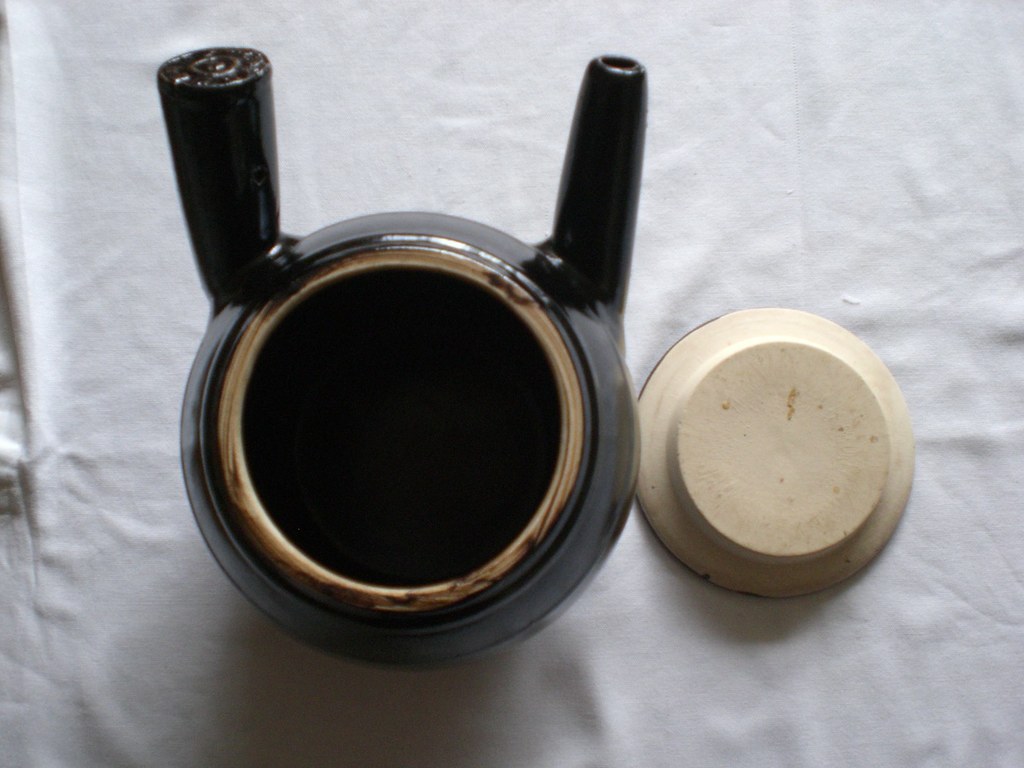 Just came into some interesting pieces

I have recently come across some Japanese items that I am interested in selling such as a pair of jade elephants , Japanese vases, gold leaf porclein Japanese cups n saucers and old money from japan paper n coins. Interesting enough, the cups and saucers dont have a name they are embossed inside cups. I will post pictures of them soon and see if anyone can help me identify them. I am enjoying this site so much.

I have been accumulating a fair number of Poland Spring material over the last few years. But I haven't been keeping a list of what I have. With display space at a minimum, I have packed away many items.

One of my goals for this year is to go through my collection, photograph and record each item, and either sell or donate the duplicates. (Donations would go to the Poland Spring Preservation Society in Poland, Maine.)

I am looking for a system of some kind to…

Read my current blog concerning my venture into the millinery arts .. and also read about my $2 find .. 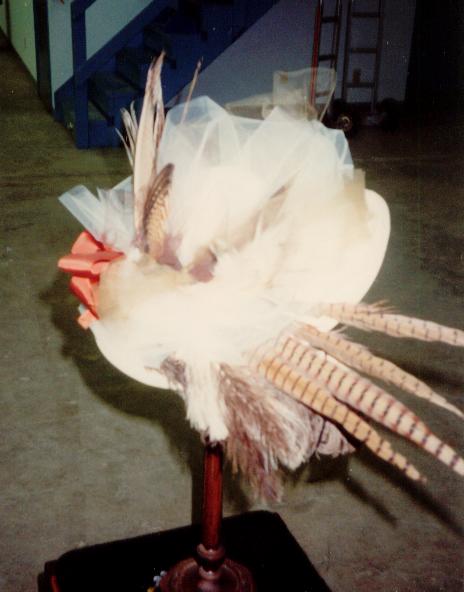 One of America's 100 Most Important Clocks Can be Yours 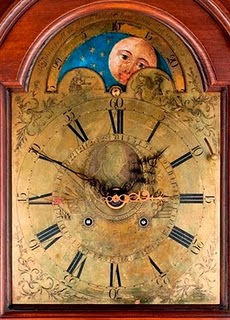 At this year’s Hunt Valley Antiques Show, one lucky shopper can go home owning a true piece of American history.

Junking Along With The American Pickers: But Where Is The Powder Room?

Junking Along With The American Pickers: But Where Is The Powder Room? 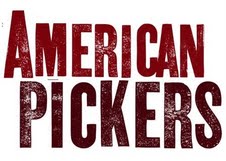 Last night I watched American Pickers on The History Channel. If you have been keeping up with this series, you know that real life pickers, Mike and Frank (childhood friends) find themselves in some
really Down n Dirty backyards, cellars, attic crawl spaces....you get the point.

Great Scott! Check out this note from a reader that really got Steiffgal's tag a-wagging. Chania from Canada writes...…

Was just wondering if anyone could tell me about the prices they sell for, as i cant find any on the internet that look like mine. Thanks.

February - A Time To Think Pink - 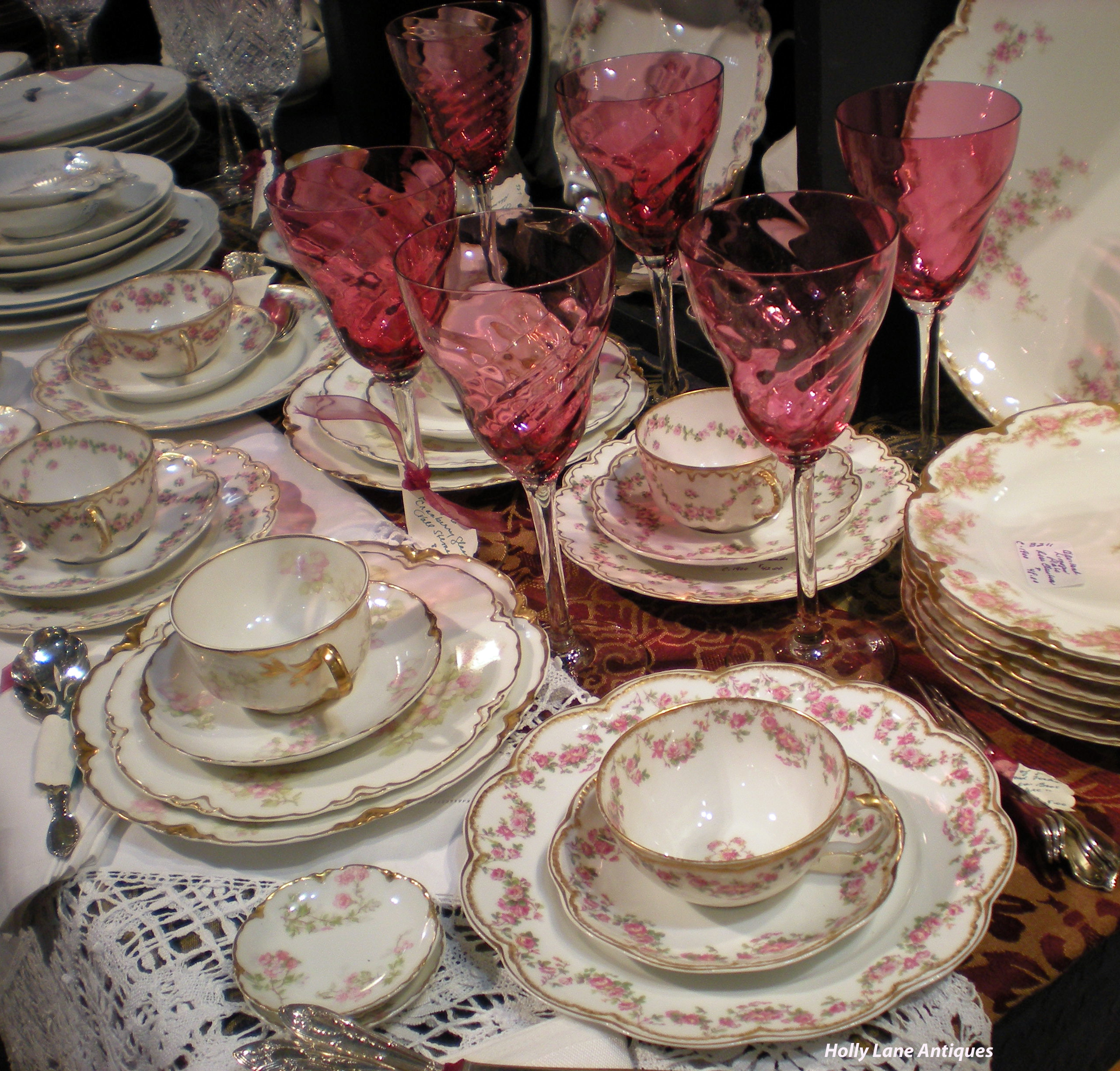 The Psychology Of Collecting: Buying Lots Of Stuff All At One Time

Here is a new blog post that antique dealers and others might find helpful. Learn more about how to "package" your collectibles so that the buyer feels that they are getting a bargain..

The Psychology Of Collecting: Buying Lots Of Stuff All At One Time

Here is the link to the article:…