I have literly hundreds of stamps from all over the world. Some used, most unused. Alot of which are very old.
I just became a member of iantiqueonline.com today. So I thaught I would write a couple blogs this evening about what type of antiques I have, collect and what I'm looking for before I post my pictures of them tomorrow.

I'm writing this specific blog to find a reputable person who collects stamps, has a general interest in stamp collecting, someone who has a couple… Continue

I was recently givin an older Fontaine watch with its original tags in its original brass and velvet box.
I am unsure of its value/worth and am curious to find out. I have done a bit of research and have come up limited findings. I have shown it to various people, they all seem to assume its valuable. Using my own common sense, I do to.
My reason for posting this blog, is to ask- "Does anyone have any information on Fontaine Watches, The Company, antique watches and possible… Continue

Hi I have recently acquired a unique piece from Beauceware and can't find any information on it other than the deigner would've been Philippe Lambert at Beauce (it is marked Beauceware #332) I am believing it was made in the 50's but from what I have researched Philippe Lambert would've only made an empty piece-flower stand?... and some florists in the 50's would've added to the composition by adding the Japanese/Chinese fisherman and tree...I am hoping someone can give me an idea of value or… Continue

I have just recently acquired a hand carved Gunter candle which does seem to be an Eternity Candle as it has the insert which can be removed and the spring all in tact... the candle has never been burned mine stands about 12 inches in height (give or take) and it is of a brick pillar/tower wall with windows at the top (with 2 ladies looking out one is a blue shirt and one in a reddish burgandy shirt) and around the tower are 5 German men playing instruments eg. accordian, flute, violin, some… Continue

Hi I have recently acquired a unique piece of ceramic that seems to be an Intrada ... it appears to be the "Fisherman Duck" I however can't find any markings on the piece to confirm the validity of this... I have checked the Intrada Italy website and it looks to be an original however the one listed on their website is 21" and mine would only be about 8-10" in height ... how can I be sure this one is an authentic Intrada and would anyone know the… Continue

Just checking in to iAntique Online. They had an announcement of our premiere at the Semi-Annual York Antiques Show. This will be a great place to showcase our collection of . We look forward to meeting new clients and dealer friends there.

I don't know about you but I go around and around when it comes to taking photos for Back Home Again! I'm always so tempted to buy the latest and greatest camera but I think it's much simpler than that. I always try to make things harder than they have to be! LOL Here's my simple photo tips for your online business....… 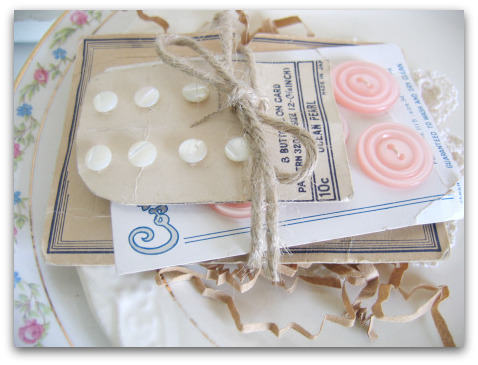 Well, just before Thanksgiving, Ginny (my wife) read this to me from one of the [seemingly hundreds of] "country" magazines she gets each month.
Insulators? They were pretty popular in the 70's... but so was digging up old outhouse pits in search of antique bottles. In the past 5 years, or so, I've seen hundreds of insulators go "no sale" at auctions and thrown into dumpsters without hesitation. This was a shame, I thought... I always liked insulators, I had a few that came… Continue 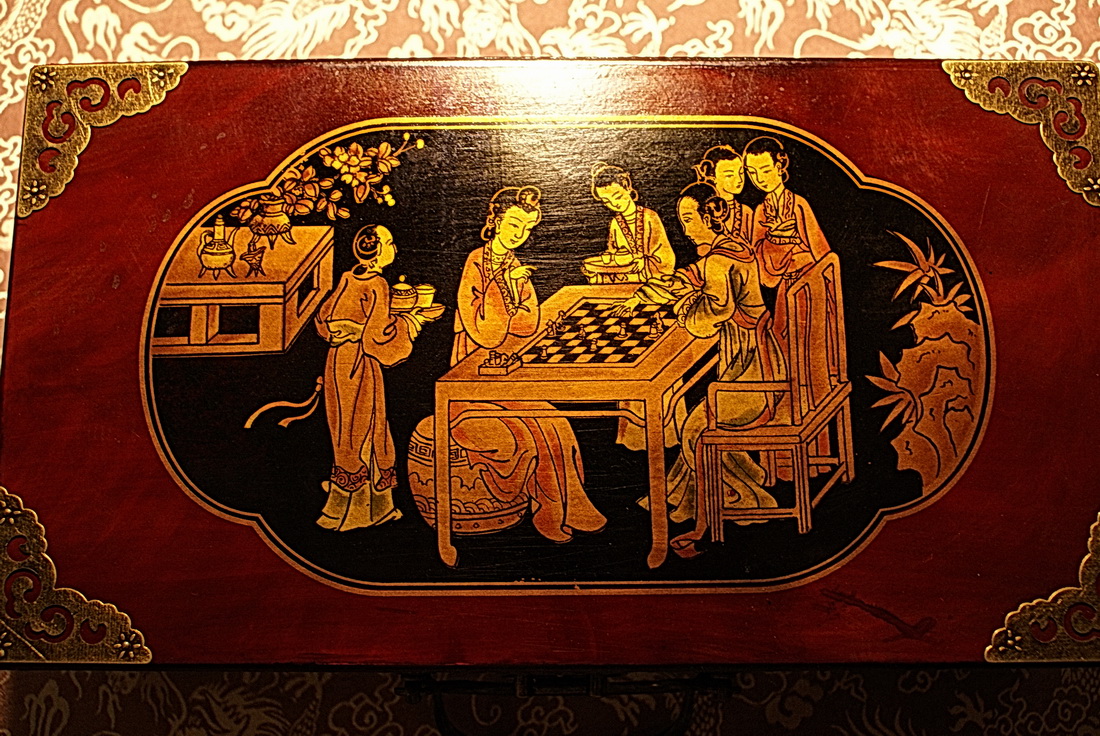 Though the chessmen of this beautiful chess set imitate the famous Terracotta Army (the soldier and horse which were buried with the First Emperor of China, Qin Shi Huang), the chess is played in the western way. Each chessman is made in wood and the nice handcraft makes it more than just a board game. Another must have item for those who is interested into the Chinese culture.… 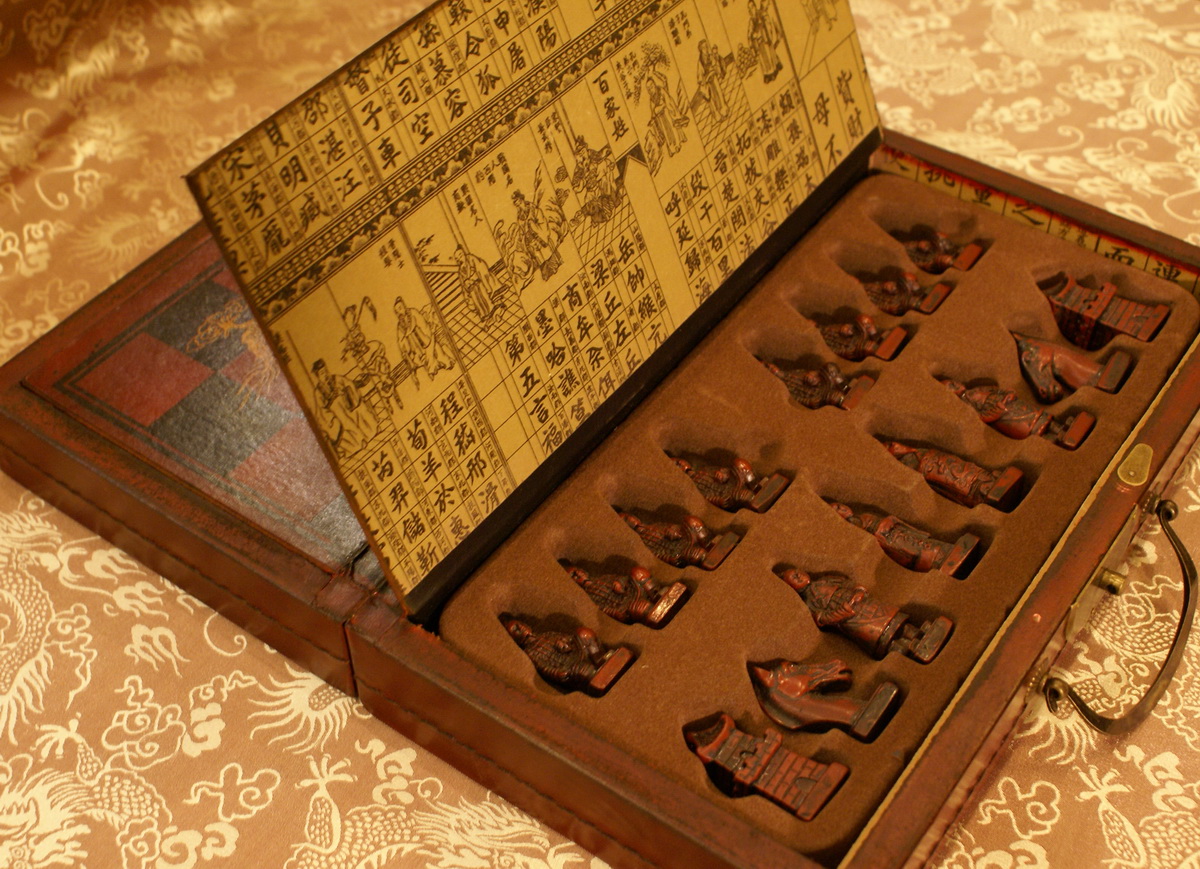 Today (January 8th) would have been the King's 75th birthday.
Let's look back to one of the most famous/iconic photographs from the 20th century.
You can find out more at: http://budurl.com/aqj7

So how do I show up in google search ahead of the crowd?

I know it sounds like a simple question right? Well, according to all of the seo books I have purchased the last two years it is all about meta tags and keywords. Hmmm , that doesn't work for google and I was really trying to figure out what I was doing wrong. I found that I was overlooking what all of my friends were doing with their sites and that is an exchange of links. Apparently google recognizes your website by the links it finds on other peoples websites! Did you know that? I certainly… Continue

One of the greatest strategies of this recession is figuring out how to make investments that will promise great returns in the future. We're used to opening various deposit accounts (savings accounts, CD accounts, money market accounts) to have our money grow. We may even take some chances in the stock market. But not many people think about investing in collectibles.

The Importance of Antique Insurance

For antique collectors, getting their valuables insured is recommended and necessary. There are a couple of insurance options to investigate to ensure maximum coverage.

One or two pieces of antique furniture will make little difference to a homeowner's insurance policy, but a large collection of antique art, antique furniture, and heirloom and estate jewelry will need to be noted with special insurance. The precious antiques the homeowner has spent years amassing could not only be… Continue

In today’s ever growing society of collector’s, collecting has never been more fun especially with new monumental changes happening now with the election of Barack Obama as President of the United States of America being the first African American President ever elected.

Starting new website for quality vintage jewelry!! Come visit at www.dutchanniesjewels.ecrater.com. I will be adding items every day this month, so keep checking back as I am just starting.

A Treat For My Senses

I have always been drawn to antique and vintage linens and have developed a true fondness for those trimmed with wide crochet lace.

Visit my newest blog at
http://www.hollylaneantiques.blogspot.com/

Our house was built in the 20s. We are trying to get it looking like it did in that period. We are also trying to make it functional. We are considering a Commercial Refrigerator but do not know what style would fit. Antique shows sometimes display Pop up canopies with different periods highlighted in each tent. I… Continue

For those of you missing the snow (we have plenty here in the UK) I've posted a picture of our very snowy and very rare tree stump fountain - hope you like it! 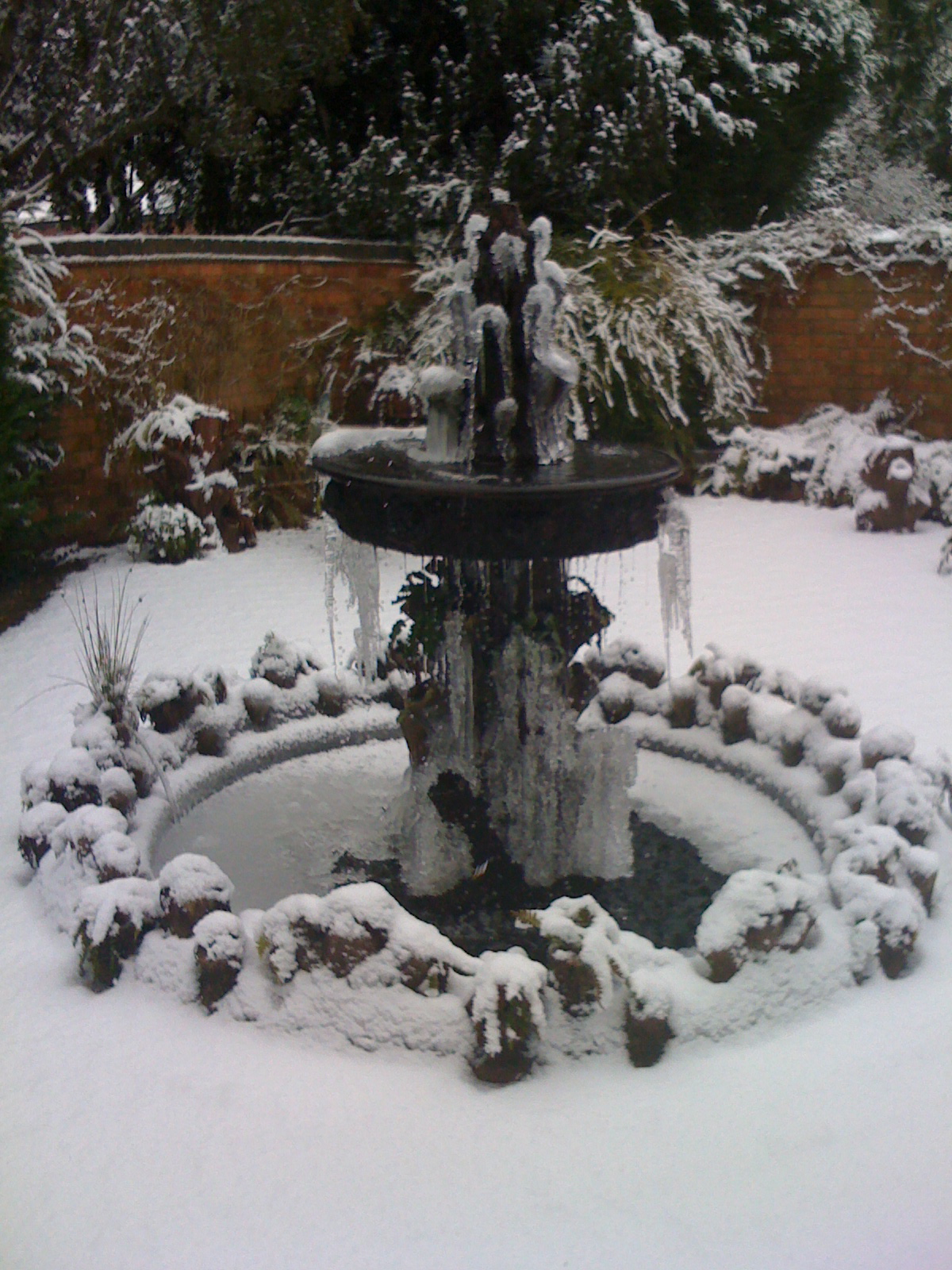 Results from a recent survey undertaken by antique show managers Melrose & Duddy reveals that buyers of antiques and fine art shop often, consider themselves well-versed in what they are buying and seek across a spectrum of delivery channels.

Almost sixty percent of 100 respondents consider themselves informed buyers and more than 43 percent shop for art and antiques on a weekly basis. Another 19 percent go shopping once a… Continue