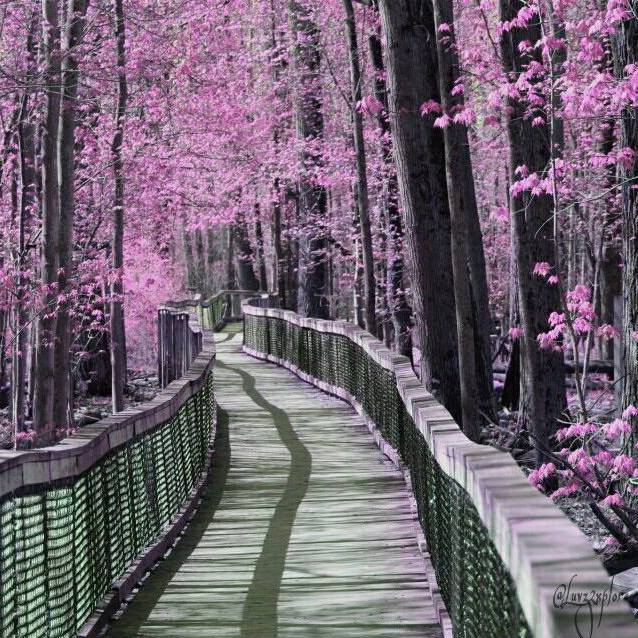 How Did You Hear About "I Antique Online"? Please explain how you found us
Google

Tell us about your interest in antiques, collecting and any antique related websites, blogs, businesses.
I pick up vintage and antique items now and then, and want to find out more about them.