Elderly neighbor took out of China cabinet,,asked me to sell,? 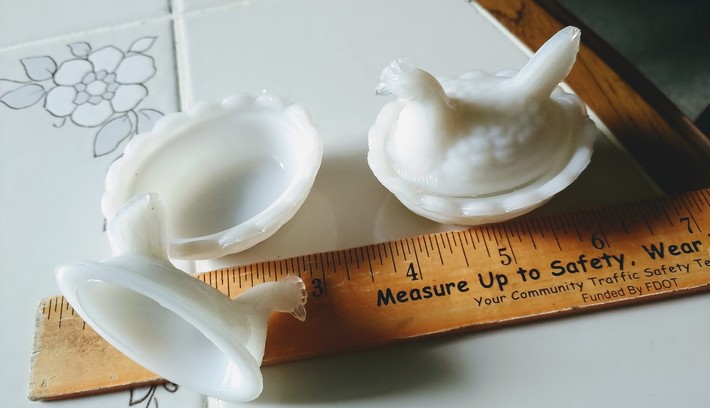 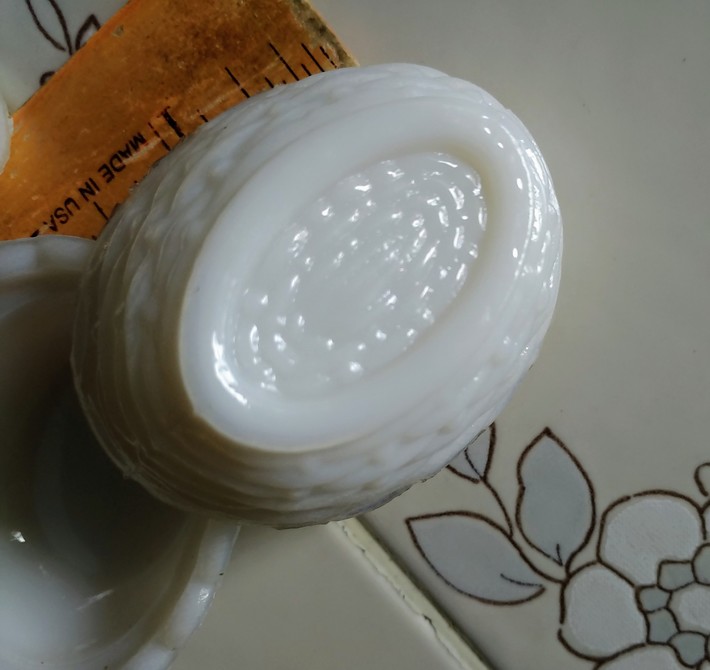 craigs list, but not for a long time now, maybe I should try that again

OH, sorry, maybe I misunderstood? I thought you were currently selling the lovely Roseville, tole tray and etc.

I'm kinda desperate to find an online source that won't kill me in fees and stress!   lol.

I am trying to sell for a neighbor, on ebay

This one (Link) is relatively new.  I've never used it but considered it. Free to join, but not to use. https://retrophoria.com/

I sold on eBay and was making about 22 to 1.  That is to say for every 1 dollar I spent I made $22. I also charged $2.00 for handling. With that profit margin I could've paid higher fees. My main gripe was eBay's bigotry towards German army (Nazi) items.  I sold guns on Gun Broker.com.  I listed 2 items on IAO's For Sale, never got any offers. Listed my sister's set of Gorham martele' silver for $35k and got one offer for $25k. My sis said No. She later sold it in a nyc auction and netted $22k. I use "Tags" which have resulted in two sales. One was a colorized litho "Running of the Roses". I paid $.25 for it, sold it for $1,225.

wow, you and vicki really have high end stuff, but I am glad to piddle around. when I researched to fiesta marks, seems 1st generation (as they called in the article I found) was marked genuine. these do not, my are marked by what they called 2nd generation & 3rd generation, still older than I thought 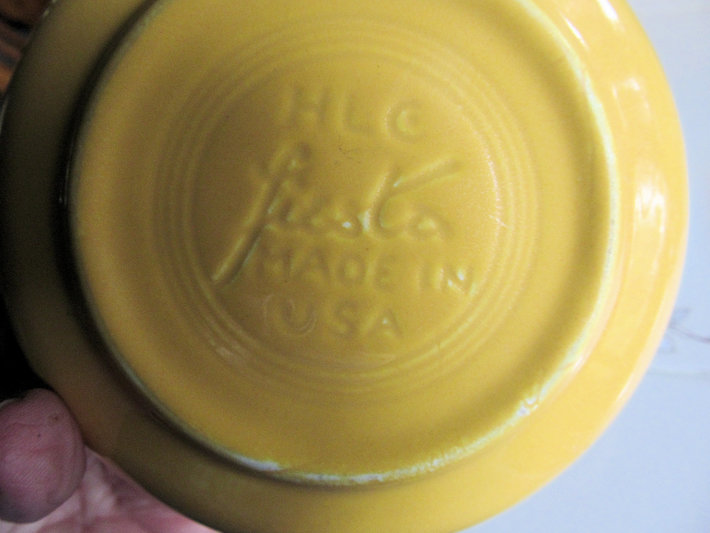 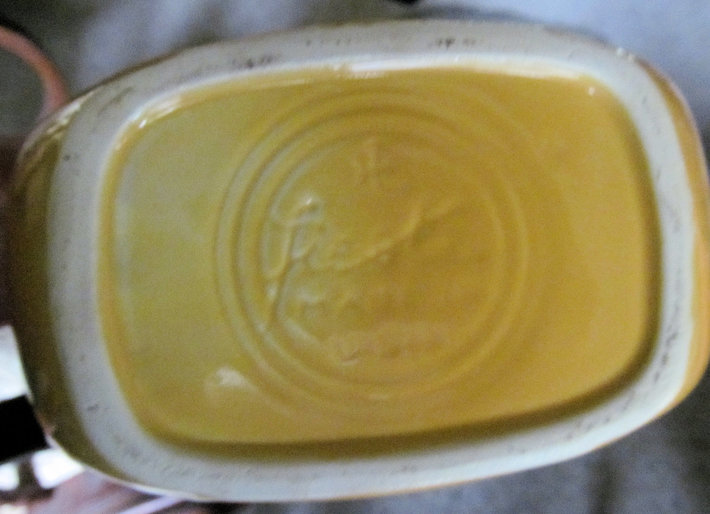 BB, One of my secrets to getting the "high end stuff" as you call it is being an EARLY BIRD. I arrive 1 hour ahead of the sale. I find that 8 out of 10 will let you in early. Needless to say you get the good stuff.

Another secret:  Late, on the last day of the sale, ask seller if she has any "colored glass" (or whatever you're interested in) inside that she might sell. You will be amazed what good stuff she'll bring out.

Reason why this works.  Seller knows EXACTLY how much money she needs to get EXACTLY so much money; she just needs one more customer, one more sale...and you show up!

You must be unhappy as I don't see any bugs on your teeth! LOL

On Fiesta, just know that the original colors, "Primary" that has the yellow, blue red and green are still available. (I have the 8 piece set). The really good news is that they are still being made by Homer Laughlin Co. in Newell, WV, USA in the same factory since 1936!

I think it was the Medium green and a few of those pastels that were only made for a certain number of years?, and I also think the red and a few other colors should not be used any longer, due to possible lead content in old glazes. But many still collect all of the old and the new stuff!

Macy's dept. store was still carrying the full line of Fiesta dishes, and had some really cool, limited edition pieces, both glazes, shapes and even some glassware that can be used with the sets. It's good stuff, holds up really well. Just be careful not to use the old stuff!

Thanks for the website Tom, I'll check it out. I got irritated with ebay, not just on the Military ( Nazi and other stuff), along with tons of other things, including collecting on OUR shipping cost, for a service they do not provide! And so many other things, UGH. It was giving me blood pressure!

No more of that stuff for me. But Good Luck to you Bonnie, Hope you get really good prices on those beautiful items!

yes, Tom, I will check out that link, thank you. And Vicki, it irritates me about the fee on shipping that ebay started taking incredible!

I quit ebay for other reasons; haven't sold in over 5 years. Am not aware of the "collecting for shipping cost", can somebody explain to me?  ty.