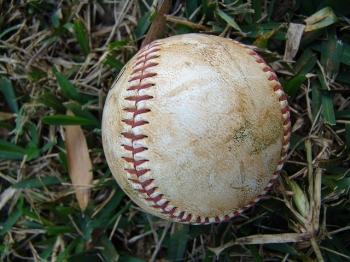 Post Cereal baseball cards were many Baby Boomers' first sports collectibles, printed on the back of cereal boxes rather than requiring separate purchases. Many Boomers are still getting over the shock of finding their beloved childhood items are now on sale in antique stores!

These were sets of baseball cards including a variety of 200 different cards, all printed on the backs of cereal boxes. Because of this, full sets in mint condition are extremely difficult to find, as few kids actually did what parents and teachers always tell them to do: Cut carefully and stay right on the line. Sports memorabilia appraisers usually value these sets from $1,000 to $3,000, depending on condition. Individual cards usually cost between $15 and $40.

In 1962, Post Cereal released another set of 200 cards. Most of these were printed on cereal boxes but the Mickey Mantle and Roger Maris cards were instead inserted in the April 13, 1962 Life magazine. (This magazine is itself a collector's item because the cover featured Elizabeth Taylor and Richard Burton, then starring in both Cleopatra and most gossip columns.)