I recently bought a collection of R95 8x10 linen-textured premium photos from a gentleman who contacted me by phone--the pics were slid into corner mounts inside an old album, a pretty hefty scrapbook with every page filled with treasures.

After it arrived I paged through and was excited to see several of these premiums which I'd never seen before--I've been cataloging them for the past 5-6 years now and have found, or been notified of, over 220 pieces in the set. This grouping contains another 2 dozen or so I hadn't heard about before, including Spanky McFarland and Judy Garland.

So when it came time to remove the pieces from the album, I opened it up from the back and began carefully sliding them from the corner mounts--ack! The first few had old magazine photos glued on back! I was not happy, originally figuring the items would retail at $7.99 and up, if the entire batch were damaged like this I'd probably be forced to auction them on eBay for 99 cents each. Bad deal!

To my relief only the first 15 or so had photos/articles glued on back. But most of those were from a series inside the issue of "In Memoriam" photos, stars like Lon Chaney, Rudolph Valentino, and John Gilbert, who had passed away prior to the set being issued, as well as other stars who had died soon after the release of the premiums, including Jean Harlow--on back of these stars photos, each of them so long since departed, were original vintage clippings of their obituaries and/or funeral coverage!

Some of the clippings were glued quite heavily (see the waviness on the front of the Chaney photo below), but all in all care was taken when this was done. Several pics had the clippings neatly layered, so that you could page through them and/or unfold them into a bigger display (again, samples to follow).

Talk about lemonade out of lemons, all of the names I'd specifically mentioned have already sold, plus some other lesser stars, and I got my price for each and a little more on some, such as Chaney. Now there were a few with just random photos attached, and I took a hit on those, but what started out as a potential problem actually led to me having the opportunity to handle some unusual pieces.

Here are some samples, hope you enjoy-- 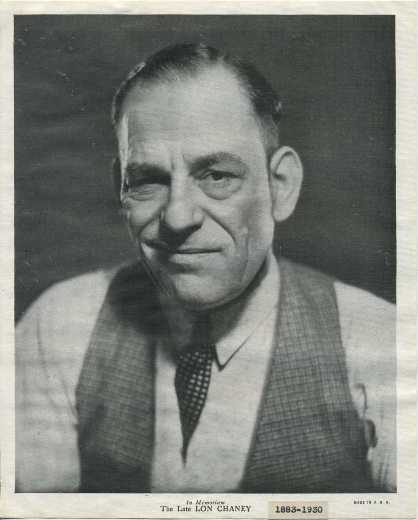 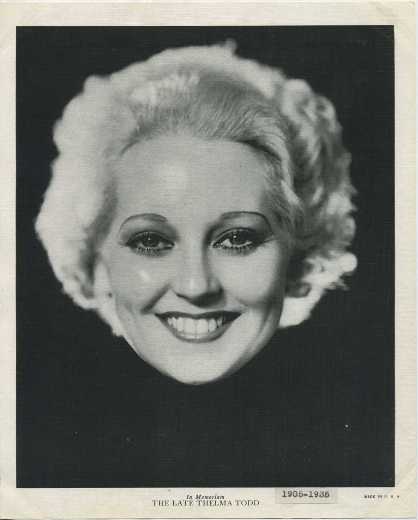 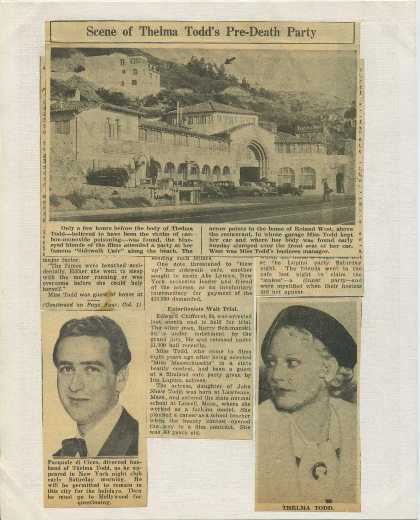 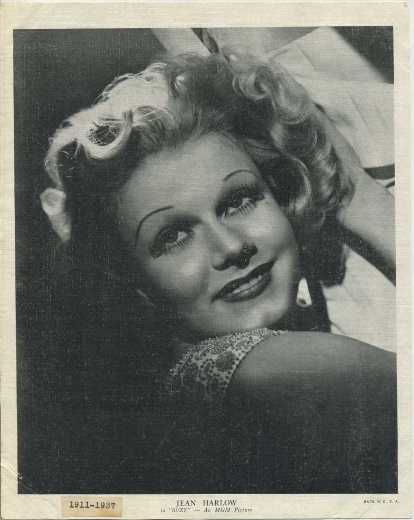