Reuse Old Devices Or Their Parts

How to recycle old electronic devices Don't just toss them! Here's what to do with your outdated items.

Don’t Throw Out Those Old Electronics

Your Guide to Collecting Vintage Electronics

any one got any new electric items they want to discuss?

Started by Craig Phillips / B & C Emporium. Last reply by NoseyRose Antiques May 17, 2011.

What Do You Have On Your Kitchen Counter? :O) 1 Reply

You need to be a member of Eclectic Electric Collectibles to add comments!

Apple-1 computers can bring hundreds of thousands of dollars, as mentioned above, but the odds of finding one of these are slim—only six working models are known to exist. But other old computers may have collectible value, too.

Apple III in 1980 was the young company’s first significant failure. The design of the case took priority over technical features, including the lack of an internal fan, which led to overheating. It sells for less than $1,000.

Apple iMac G4 from 2002–2003 (pictured at top) can sell for $200 to $300 or more on eBay, even though it is neither new enough to effectively surf the ­Internet nor old enough to be considered truly vintage. The G4 is desired because of its stylish and distinctive design—a dome base and thin arm support a flat screen. Some buyers use these so-called “flowerpot Macs” to store and play their digital music.

What is Electronic Waste?

Electronic waste is any damaged, obsolete, or unwanted electronic device. This includes VCRs, phones, portable music devices, just about anything that uses electricity. 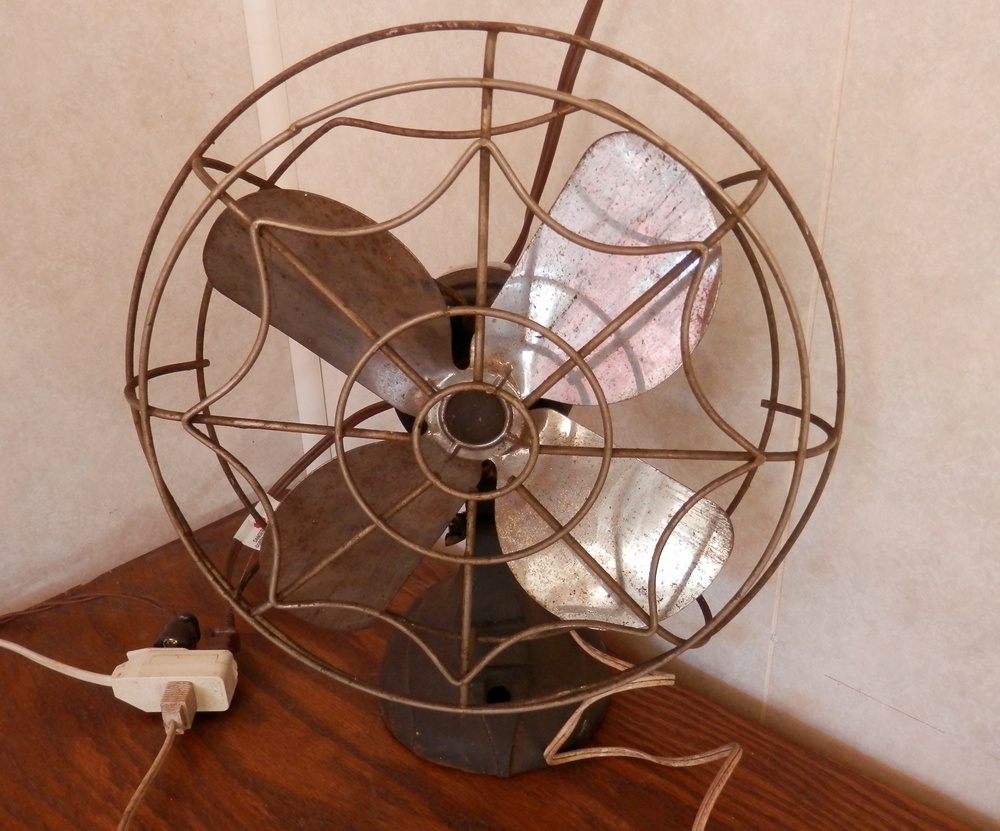 Comment by C. Dianne Zweig Editor's Desk on June 29, 2014 at 10:16pm
Got a 1950s Farberware electric percolator in excellent shape with all the parts and cord. Would you use it? Also how much would you sell this for in a shop? 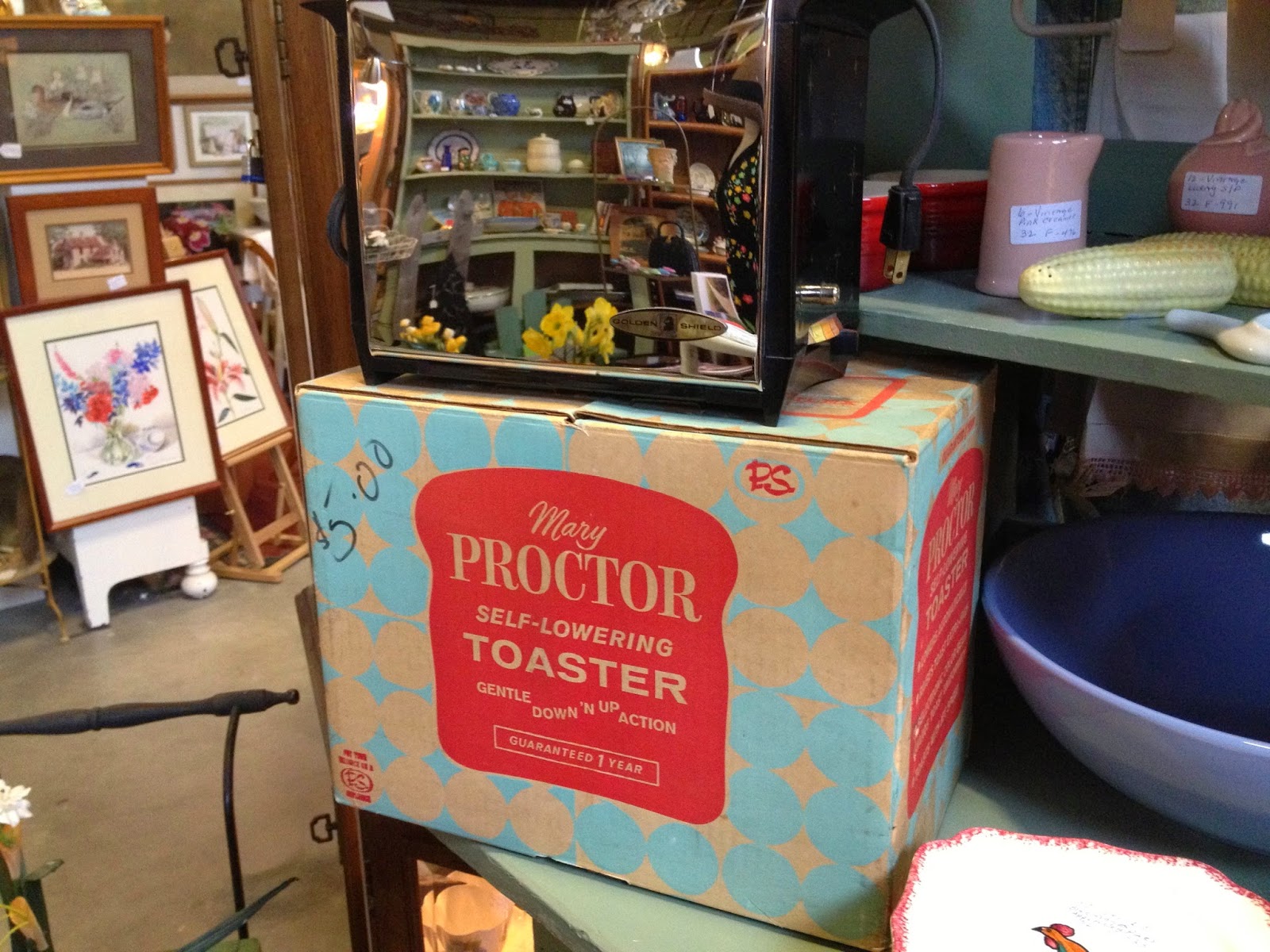 B & C Emporium just got in this cool looking Crosley D-25-be metallic blue radio clock, both the clock and the radio works fine1951-53