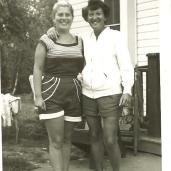 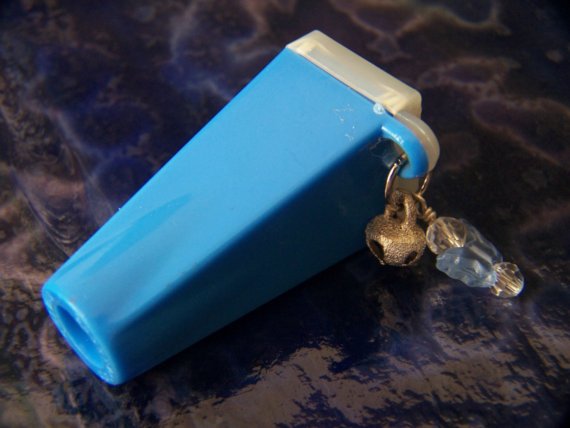 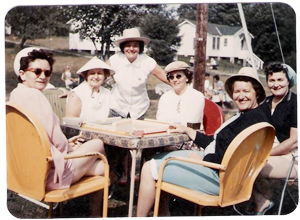 Since I have appreciated old photographs for Many Many Years, I had to collect what I liked. Here is one old photo, that actually taught me something about the Catskills that I never knew. From this place, one could see the Elevated Railroad notch in the background. It was a Wonderful Place. I remember going as a kid. And watching it's down fall. We tried to help bring it back, but it was too much cost. So now it falls back into the earth.

Great fold out brochure and certificate from the Whitestone Inn

Between Saugerties and Cairo, Rt. 32 Catskill.

If interested, I have a few extra sets that I would sell. $8.00 inclds pstg in US. contact me through here, the Best Antique History Minded Folk Meeting Place on the internet. One of my favorite pieces is this Folk Art painting of Upstate N.Y. Much better appreciated in person. Thought Ya'll might enjoy it. 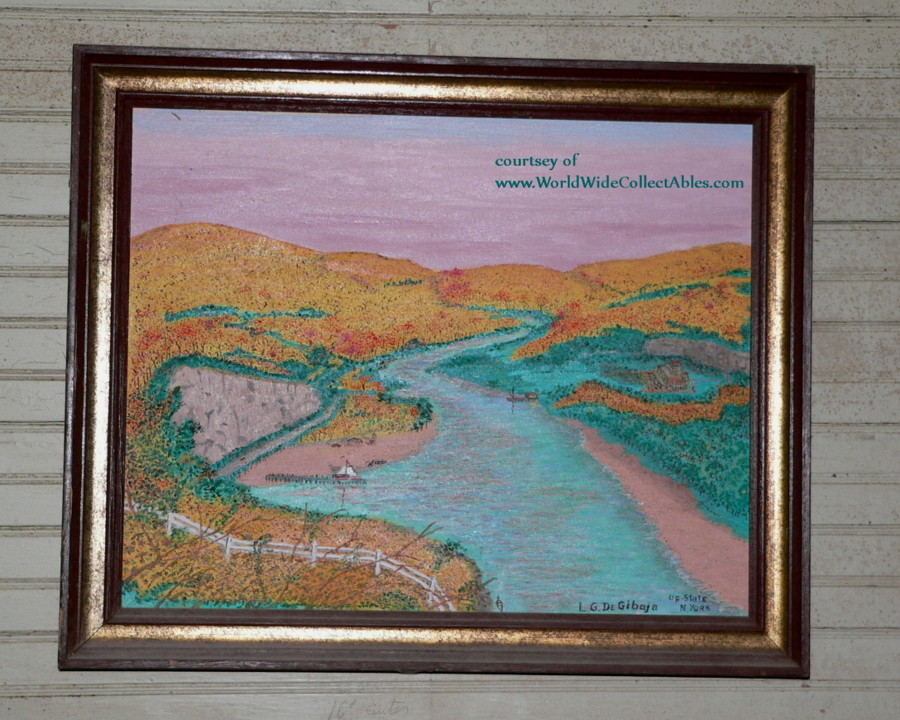 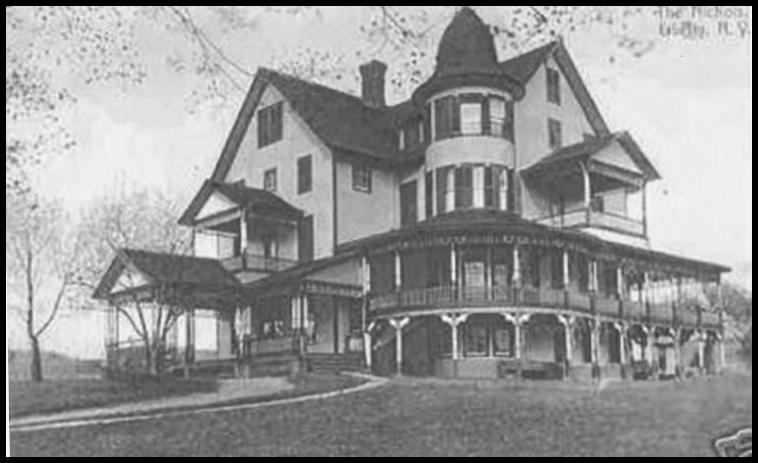 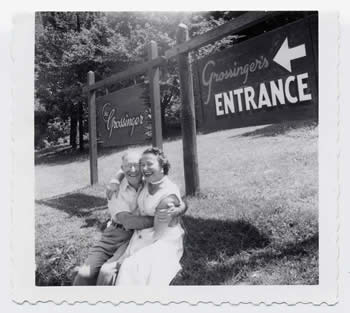 Jewish visitors at the entrance to Grossinger's in the Catskills, 1950s


Courtesy of the Jewish Museum of Maryland

Right: Postcard of the Roney Plaza pool in Miami Beach. Courtesy of the Jewish Museum of Maryland 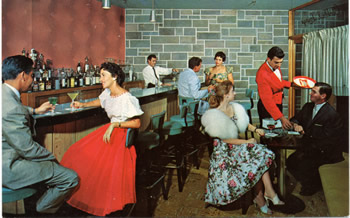 Jewish visitors relaxing in the lounge at the Flagler

Hotel in the Catskills,