I found this nice little hand painted  blue and white"Gzhel" faience vase. It's 7" tall and 6 " across in the middle. Took me a while to track it down because the mark is in Russian "cyrillic" ...lol -Mike-

Gzhel is a style of ceramics which takes its name from the village of Gzhel Russia and surrounding areas, where it has been produced since 1802.
In the 1830s, the Gzhel potters developed a faience, or white earthenware, of a quality that rivaled the creamware being produced in England at the time. They followed the development of faience with the acquisition of porcelain. Porcelain is fired to a similar temperature as stoneware, but unlike stoneware it becomes a translucent white and as such is highly desirable. The making of porcelain had been a secret heavily guarded by China with only finished products being exported. When Russia was able to produce their own porcelain, it undercut the high cost of imports from China or Western European producers. Although there have been several periods of disruption in pottery production at Gzhel, quality pottery is once again being produced in both the recognizable blue on white design as well as the more colorful Majolica ware. 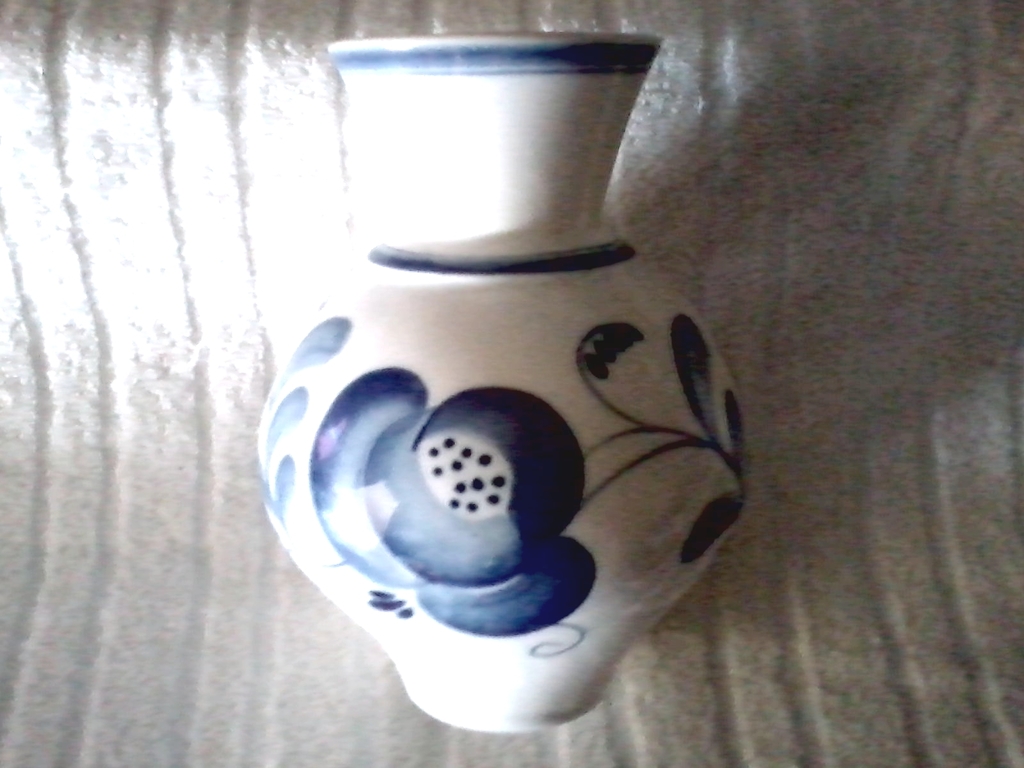 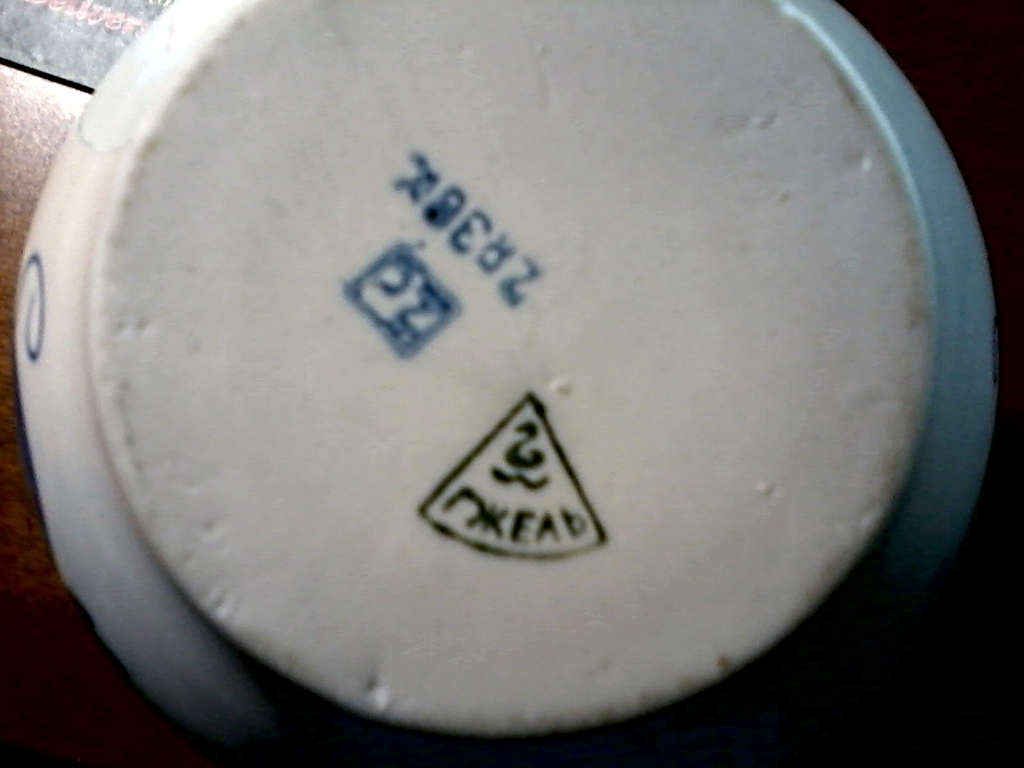 Well, that is interesting indeed, but not quite accurate - LOL "Faience" is actually a lesser quality pottery that is covered in white paint (or gesso type stuff). That is where the word comes from. France. Also, It was Meissen in Germany, 1750-ish? that first discovered the "secret" of making fine porcelain - not to be confused with "paste porcelain" which they and the Europeans had been making for years!

Quality White pottery is determined by how much Kaolin (spelling) is in it. I believe it's a mineral. It is also true that most Majolica and the very early Maolica from Italy were "Faience".

There's your history for the day - and nice find as usual! :)

Interesting , I think "pottery" would be a better word. I changed it in the title.