WHEN 1 of a Find, a high-end vintage clothing store, arrived on Lincoln Place in Park Slope, Brooklyn, during the spring of 2008, it was greeted with bland indifference. 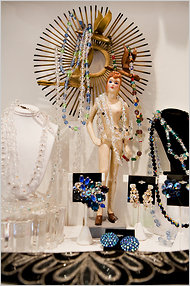 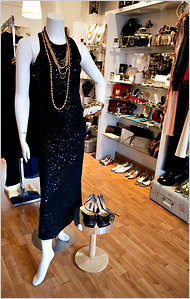 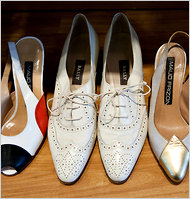 This is, after all, quite possibly the least chic neighborhood in New York City: a place where the closest thing to a club scene is cargo pants-clad, nose-pierced damsels gamboling to Van Morrison’s “Moondance” while in line for their chamomile brews at the Tea Lounge; where exhausted parents march to their desultory date nights in the morning’s clammy yoga togs; where the central shoe destination is an Aerosoles. (And it’s often mobbed!) How could such people be expected to appreciate the joys of a deadstock Halston gown with labels intact?

The proprietor of 1 of a Find, the pricelessly named Honey Moon (yes, she’s from Northern California) must have tuned quickly into the Slope’s nonexistent fashion frequency: after about a year she moved her shop to a stretch of Vanderbilt Avenue in nearby Prospect Heights that also houses Unnameable Books, a secondhand bookstore, and Wink, an eco-conscious beauty parlor. The three establishments form a kind of blissful Bermuda triangle of guilt-free consumerism. 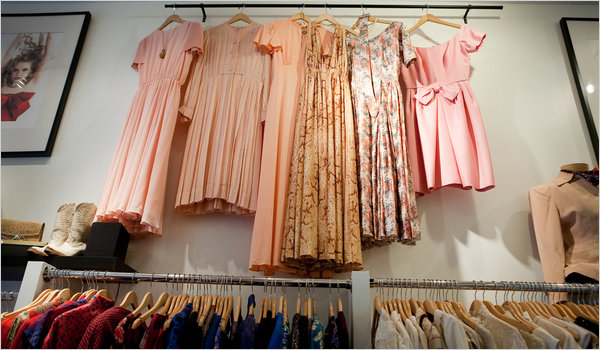